Could the route between Turin and Lyon be Europe’s most spectacular bus journey? A late change of plan leading to a journey from Italy to France for the Women’s World Cup semi-finals meant I opted to stop overnight in Turin to break up the sizeable journey between Udine and Lyon. Minutes after arriving in Turin, a biblical downpour engulfed the city, causing the bus I was on (I never worked out how to buy a ticket, nor went on one with an inspector, fortunately) to all-but halt.

Thunder and lightning later intermittently saw off the power in the Eco Hostel I’d booked, and my attempted visit to Torino Jazz Club was mildly hampered by the venue having already closed for the night. My time in Turin, then, was limited to a much-needed trip to the launderette, a couple of beers and a walk through the streets by night, during which it was obvious that it’s an excellent city that deserved a lot more time.

The starting point for the bus to Lyon, as is mandatory for any cross-country route, was confusing and stressful – I was joined by a few USA fans, who were equally baffled by the sight of a bus with the same number as ours apparently coming and going without threatening to stop. Once on, though, the journey was a jaw-dropping climb through mountains straight out of The Sound of Music, complete with a nun on the coach and a stop-off at a service station offering the kind of astonishing views you don’t quite get on a drab day at Watford Gap. 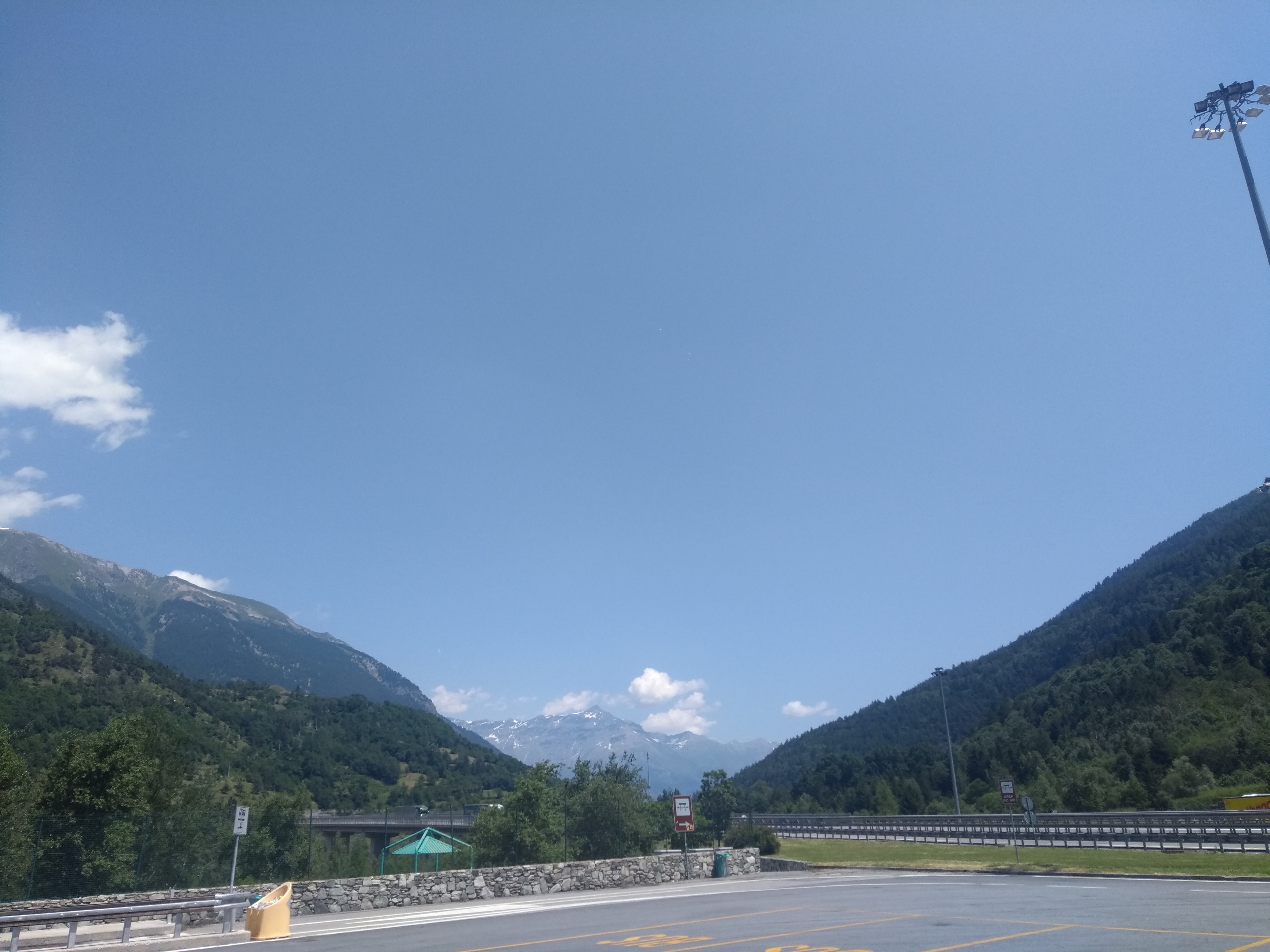 All seemed splendid until an inexplicable tailback stopped us for a couple of hours on the French border, the clock ticking ever-louder in the race to reach Lyon in good time for kick-off. Proceedings worsened as, within seconds of moving again, a couple of guys were removed from the coach following bag searches. My hopes of reaching Lyon by teatime would have been entirely dashed had the departees succeeded in persuading the driver to await the outcome of their discussions with the police, but I reached the city in the end and, less surprisingly, saw England’s defeat in the final four.

Much has been written about Lyon’s potential as a rival to Paris, and my focus on football while I was there leaves me a little unqualified to add much more, but the restaurants, shops and river are certainly worth a trip. Paris, however, blew my tiny mind. The colourful, eclectic streets of Le Marais are unswervingly charming, cool merged with glamour, abundant with cafes, grand buildings, quirky fashion and bars. Here is the gay village, the Jewish quarter, a large Chinese community and art galleries including the Musée Picasso and the Musée Carnavalet. 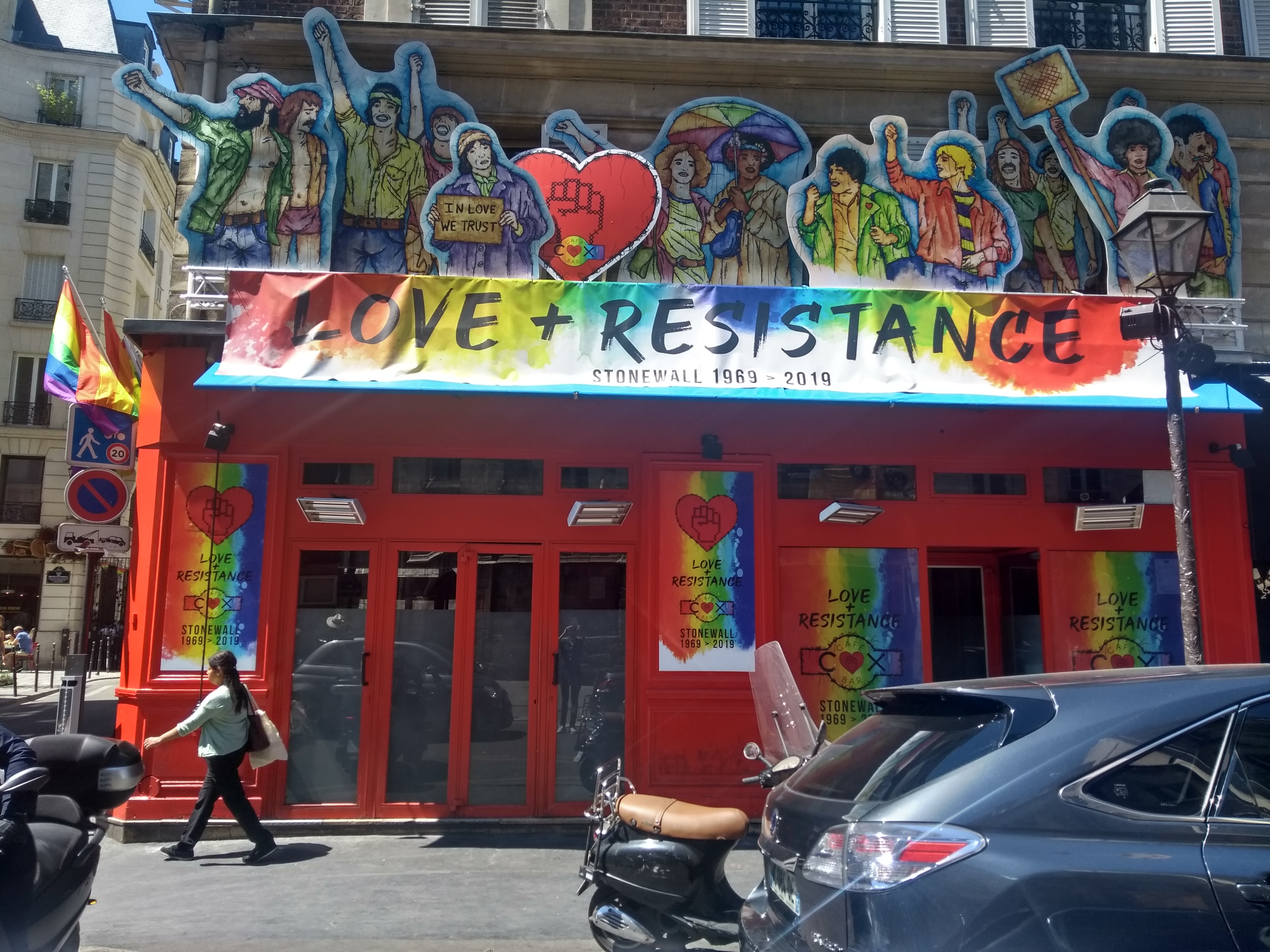 In honesty, for all the virtues of Turin and Lyon, I wish I’d gone straight to Paris, given my short timescale. The consolation was a superb trip back by ferry from Dieppe, which, on a sunny day, is the polar opposite of the dull rigour of a flight. 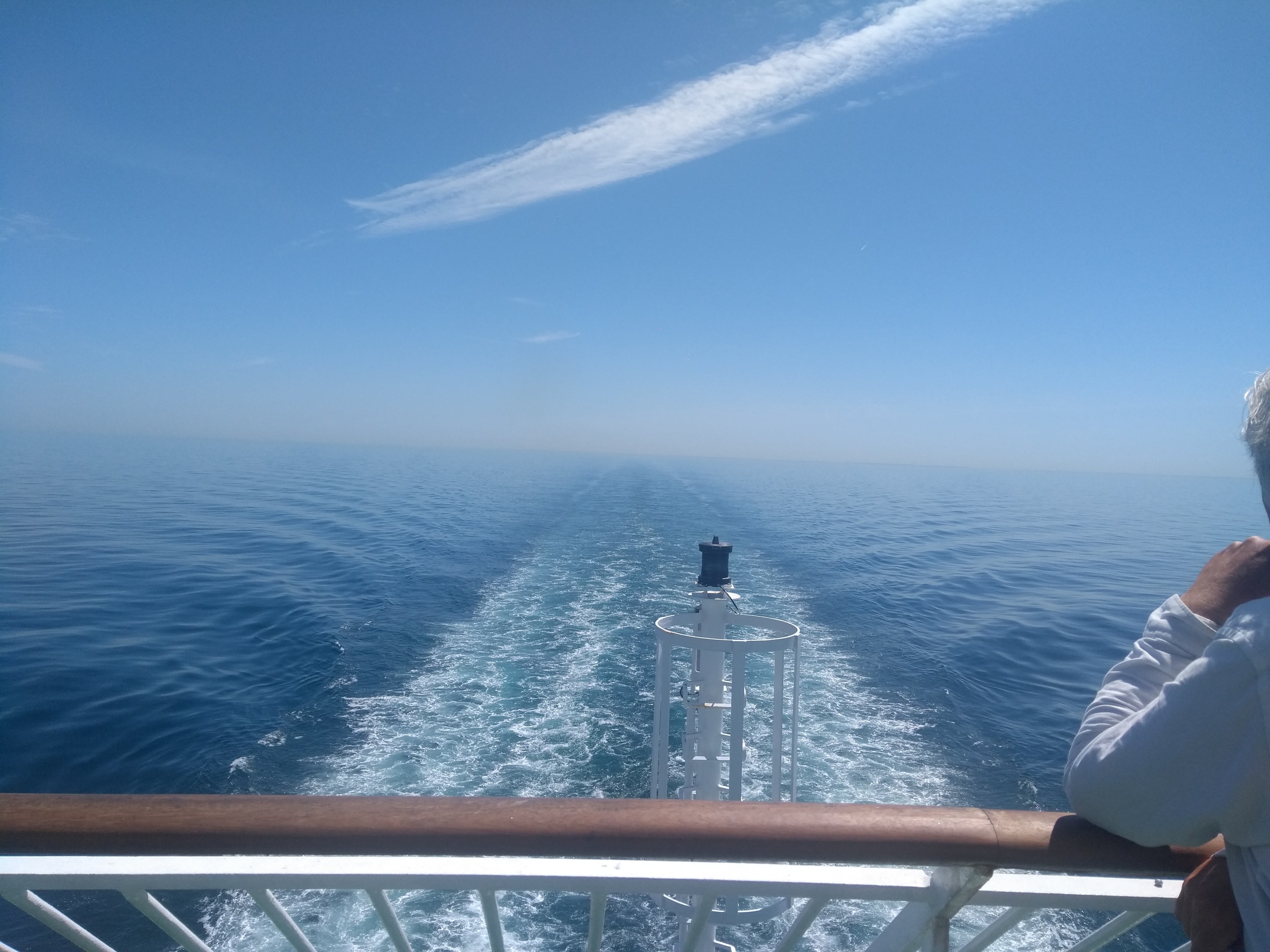