Top 5 Sights from the Editor

Everyone likes a list, especially one that counts down backwards. By sights I have not included single towns or countries, well because they just don’t count. I was torn as to whether museums such as the formidable Apartheid Museum in Johannesburg should be included but decided they don’t really qualify either, as too man made, so here goes.

On the one hand it’s a huge rock in the middle of the Australian outback and every nearby bit of civilisation is covered, as you will be, by flies, making a headnet essential. On the other hand, especially at sunrise and sunset it is a spectacular and spiritual experience. The tour itself and the rock’s meaning in terms of Aboriginal History are as significant as the Rock and what it represents. A day tour would not do it justice. Spending at least one night out under the stars in the desert in swag is a must.

This is the island prison where Nelson Mandela, and other notable members of the African National Congress (ANC) were held during Apartheid rule in South Africa. It is located around a half hour boat ride from Cape Town. The bus tour takes you to the labour grounds, where he and his fellow prisoners worked up to 16 hours a day, in temperatures sometimes pushing 40 degrees. The prison itself has unfortunately been patched up, meaning only A block is preserved in anything approaching the squalid state that the prisoners were held in. The guides speak with authority and a real belief that what they are doing is helping the country move forward. A haunting and emotional experience. 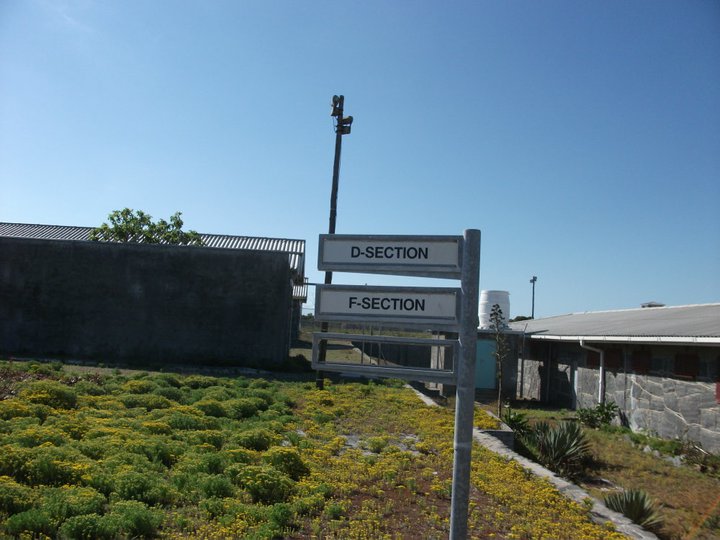 The Western Wall on a Friday evening at sunset is the most magical experience I have had as a traveller and sightseer. From the Rabbis praying at the wall to the huge groups of children joined in song and prayer, this is a wonderful place. To give the experience more gravitas spend the afternoon taking in as much of the old city’s cobbled, biblical streets as you can, giving each quarter a segment of your time. You will be exhausted and emotionally drained but also uplifted and amazed.

Not the cheapest sight at a $120 round trip from Las Vegas (do it at the start of your trip) but by far the most spectacular and breathtaking scenery I have seen. I was quite taken aback by the dramatic and jagged rock formations and shear vastness of the canyon. If possible, I would say take the helicopter tour for an even more exciting and thrilling experience. The day long tour also takes in the Hoover Dam, famously featured in the film, “The Fugitive.” 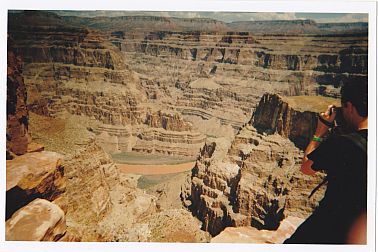 Once you get past the fact that non-Indians are charged around £12 and Indians around 50p, just marvel at this unique building. The most important thing to remember is that it is completely symmetrical on all sides. Now from far away, not such a big deal you might think, but up close the attention to detail in the patterns and drawings on the walls defies belief. I walked around at least eight times “just checking” that it was indeed symmetrical. For a relatively small sight in terms of area you can spend literally hours in awe. 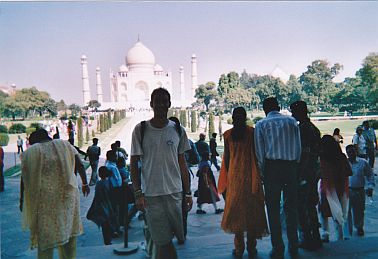