Most things are legal in Zurich

It is perhaps easy to label Switzerland a predominantly winter destination due to its formidable ski resorts, but that would be almost dismissive given its magnificent scenery and soaring summer temperatures being on the same latitude as the south of France.

Zurich is the nation’s largest city and combines old world charm in the form of medieval churches and narrow, windy streets that dominate the old town, with modernity as a financial centre, and all set against the backdrop of a beautiful lake and surrounding rolling green hillsides. 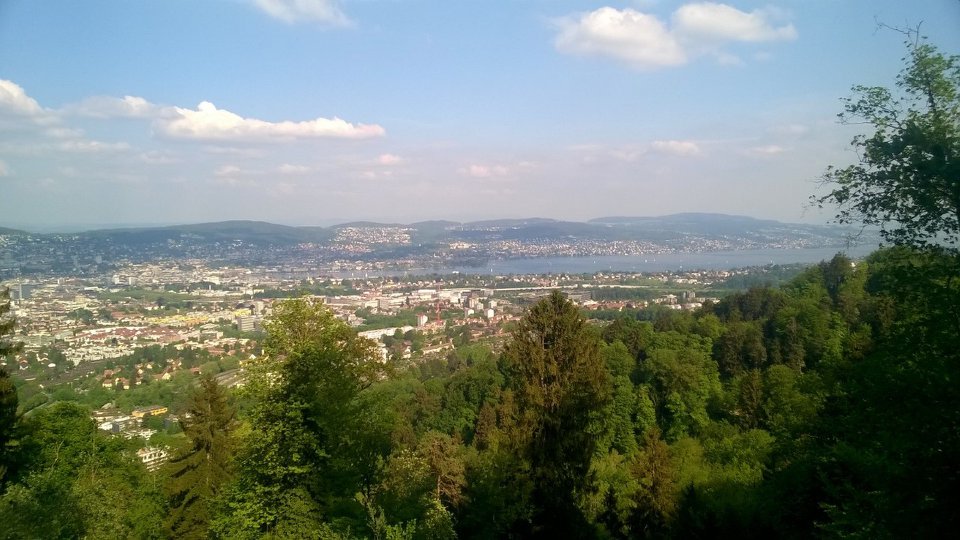 It also is home to some absolutely World Class Museums. And this is where I started my sightseeing. The Kunsthaus Museum is home to a wonderful collection of contemporary, renaissance, and old masters paintings, ranging from Andy Warhol’s car crash to seminal works by the likes of Dali, Braque, Van Gogh, Cezanne, Bruegel, Monet, Picasso and the list goes on (and on). Furthermore, you will more than likely have it largely to yourself as tourists perhaps slightly baulk at the generally high prices around the city.

The Haus Construktiv describes itself as a collection of Conceptual and Constructive Art. It was certainly very high concept. I’ll just say that I would guess visitors would find the displays either highly fascinating and outstandingly clever or a load of pretentious nonsense. I would lean towards the former. However, there is only so much, “so I wonder what that work means” that the mind can take in a day, and to that end, the Rietberg Museum set across four houses and amongst beautiful gardens is a little easier to lackadaisically meander around. It houses a vast collection of entirely non European Art and Artefacts – primarily from Asia, Africa, and Oceania. The contrasts of the Chinese displays with modern street photography curated next to ancient and mythical depictions of pomp and luxury worked particularly well.  Fans of Japanese calligraphy will also not be disappointed.

The Fifa Musuem was something of a must see for me personally although there are no doubt conscientious objectors who would be less than inclined to give Fifa any more money. The Museum itself was actually very good – almost eerily high tech, as well as being highly interactive. Naturally the history of the World Cup dominates the exhibits, with the trophy for 2018 currently in residence. The five minute video charting the World Cup Finals since 1966 set to classical music was spine tinglingly good.

This seems a good (but unrelated) time to mention that corruption is not as such illegal in Switzerland, which is the reason many large companies and NGOs have their headquarters here.

There is of course much more to Zurich than great museums. The bohemian neighbourhood is home to local brand Freitag’s innovative store and viewpoint, as well as Frau Gerald’s garden which is a mix of rooftop seating, bars, stalls and shops selling artisan products, street food, and beers. The viewpoint shows off the industrial part of the city and railway. 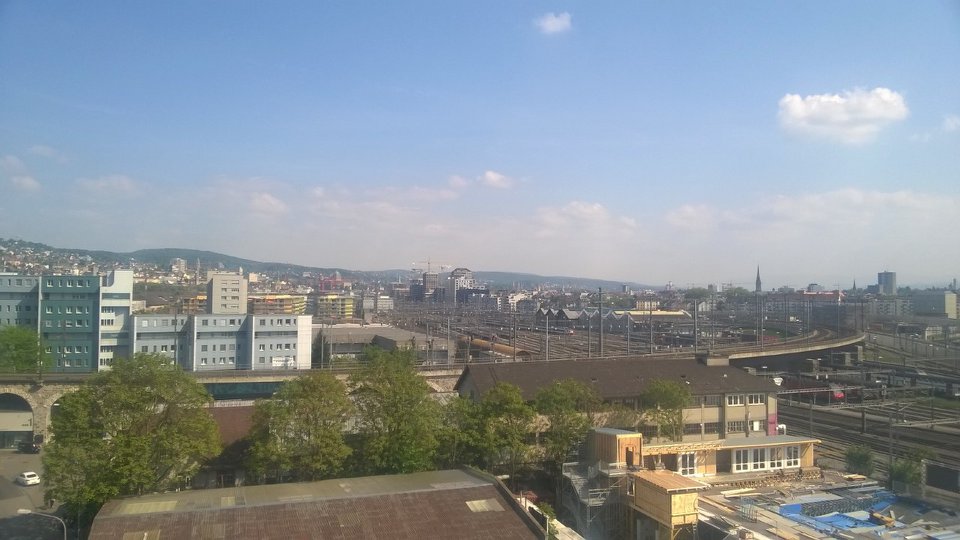 A hike up one of the cities many gentle or less gentle paths is something of a must, and we opted for the Uetliberg which takes around an hour to reach the summit via well kept paths adourned by pine trees and peace and quiet. There are also some enticing and challenging mountain bike tracks here. The top gives an excellent panoramic of the city, but more interestingly also a view into the splendidly picturesque small towns of Bonstetten and Turlersee. Do feel free to either walk back down or take the train which cruises leisurely back to the city. 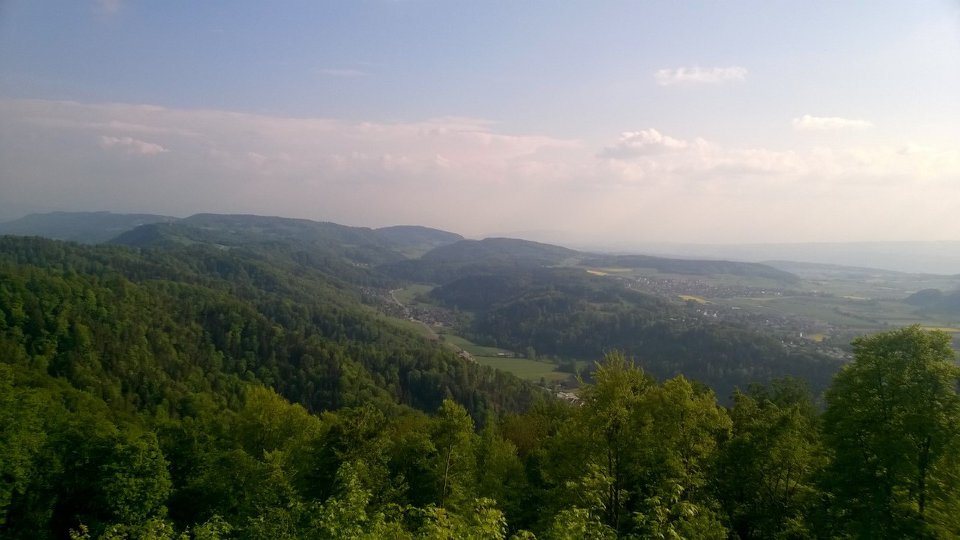 The city’s nightlife hub is Langstrasse which is home to a bustling and brilliantly sordid yet unthreatening atmosphere, as well as an eclectic mix of dive bars, clubs, pubs, bars of all varieties and live music venues. As a side note, prostitution is also legal in Switzerland and this is certainly quite visible on Langstrasse.

Finally, Tiefenbrunnen’s green lawns on the opposite side of the Lake to the Uetliberg, make for an ideal sun bathing and barbecue spot, and is easily reachable via one of the city’s excellent network of trams.

All in all Zurich makes for a very pleasant weekend visit. There is I would say, something for pretty much everyone included in the city’s considerable choice of activities and all against the backdrop of a welcoming atmosphere and relatively low tourist numbers.