More than sightseeing: An autumn weekend in Krakow

Selecting a city break out of the multitude of options that we are fortunate enough to be within short flying distance to for a weekend in Europe or slightly beyond is no easy decision. Readers to previous articles may have noticed that I do like a destination with an edge, a healthy smattering of sightseeing, inevitably some churches, and a historical angle. Similarly value for money is a factor. So having heard only good things from friends who had been, Krakow it was.

Just for the record Lonely Planet you don’t need to get a shuttle bus to the train station from the airport, it’s right there and getting into town could scarcely be easier. That said, this wasn’t the case for a group of English lads who thought it a good idea to get on the train without a ticket or indeed any Polish money, well played chaps.

Krakow is one of those excellent places where all the top sights are within walking distance, providing your hotel is centrally located. Arriving late afternoon lent itself to being able to cross off my quota of churches for the weekend. Namely St Mary’s Basilica and St Bernadino’s Church, the latter having a little too much gold decadence for my liking. The main tourist area in Krakow is the Rynek – a vast central square – a kind of European Marrakesh Medina flanked by bars, restaurants and the usual array of tourist focused artisan shops as well several fine examples of gothic architecture. 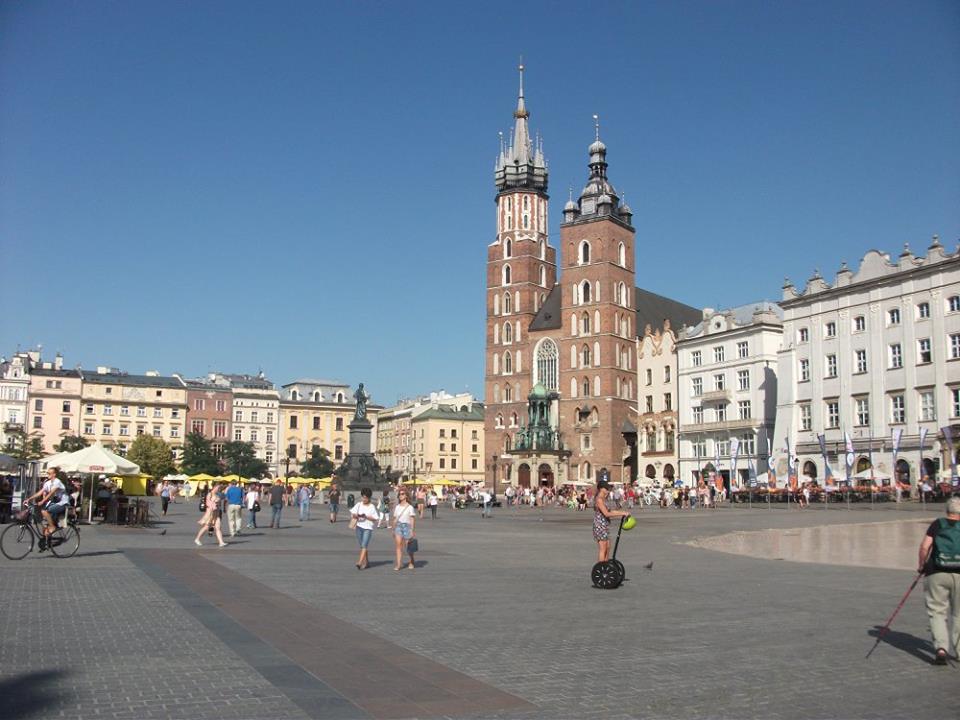 Your “anything less than six days in 35 degree heat in a Cambodian jungle isn’t really travelling kind of traveller” would perhaps describe the Rynek as the kind of tourist hell hole best avoided. I personally just thought it was quite nice with several excellent examples of gothic buildings and a pleasant place to sit in the late afternoon sun. As ever it’s a little more interesting to go a few streets back and in this case check out some quirky dive bars and there is also slightly quieter square set around a fountain with more of a local vibe. The lack of stag groups was also a positive. 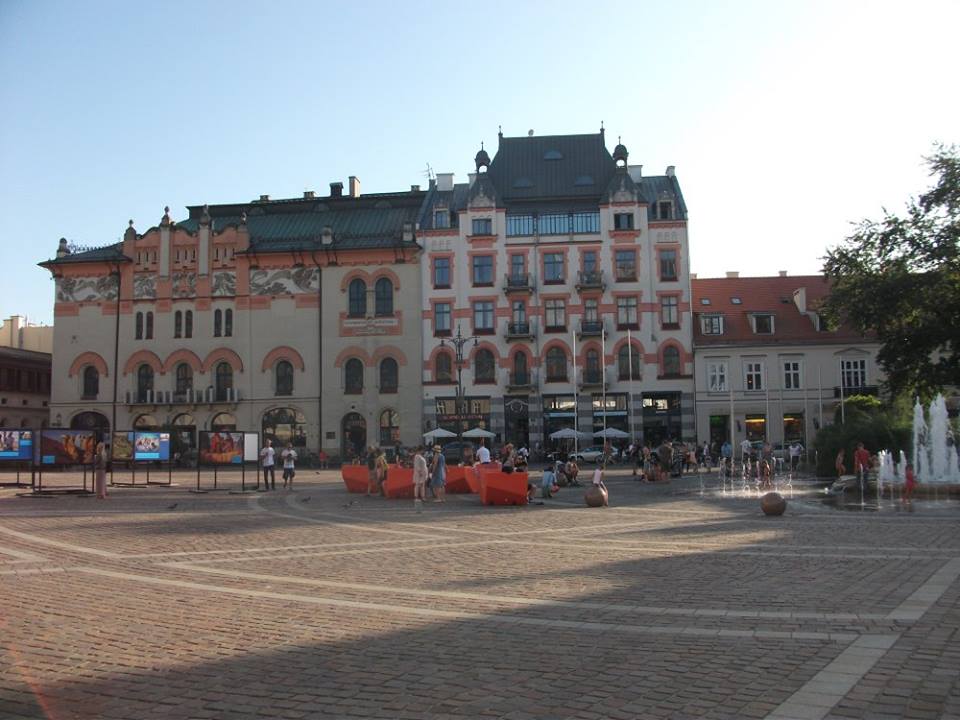 Having ticked off my trip to the Rynek, on my second full day I made the walk through the old Jewish neighbourhood of Krazimerz, following and crossing the river to Krakow’s more industrial area where Oskar Schindler’s factory is located. This is now an interactive museum that tells the story of Schindler, but more so serves as a general history of the German occupation of Poland during the second world war. The museum is excellently curated combining a variety of different types of display with plenty of noises, posters and different ways of putting across the information. The testimonies of survivors who worked at the factory, and the display of the list of names at the end were particularly powerful. It was also interesting, although not altogether surprising to find out that a couple of key scenes from Spielberg’s film were fiction. 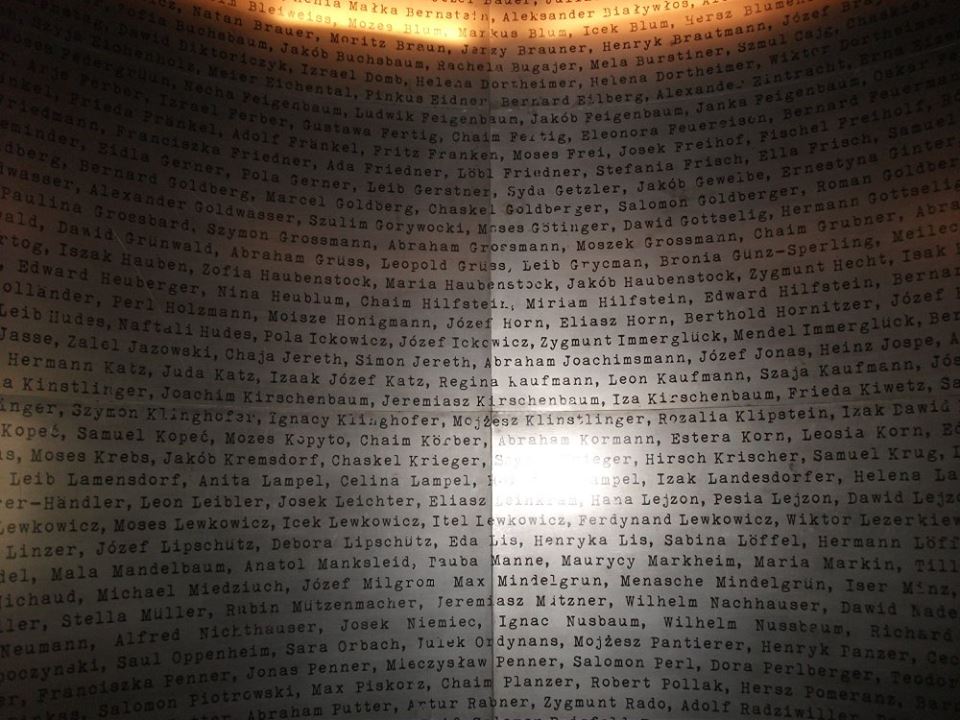 Handily located next door to Schindler’s factory for art fans is the Museum of Contemporary Art (MOCA). This is definitely worth a visit. The museum is beautifully laid out across several levels, and for me the diversity of different types of art on view from traditional paintings and photography to physical art gave a real sense of innovation and unique creativity.

The can’t miss it Wawel Castle is Krakow’s big tourist draw. Somewhat disappointingly, there are a limited amount of entries permitted per day to the main attractions, specifically the Armoury and Treasury, State Rooms, Royal Apartments, and Oriental Art Gallery. That said, the beautifully kept grounds and courtyard are free and for those short on time just one or two of the above attractions complete with a stroll around the grounds and gardens should suffice to make one feel that you have “done the castle”. I’d recommend exiting via the fun Dragons’ Den and taking a stroll by the river at the end of the day. 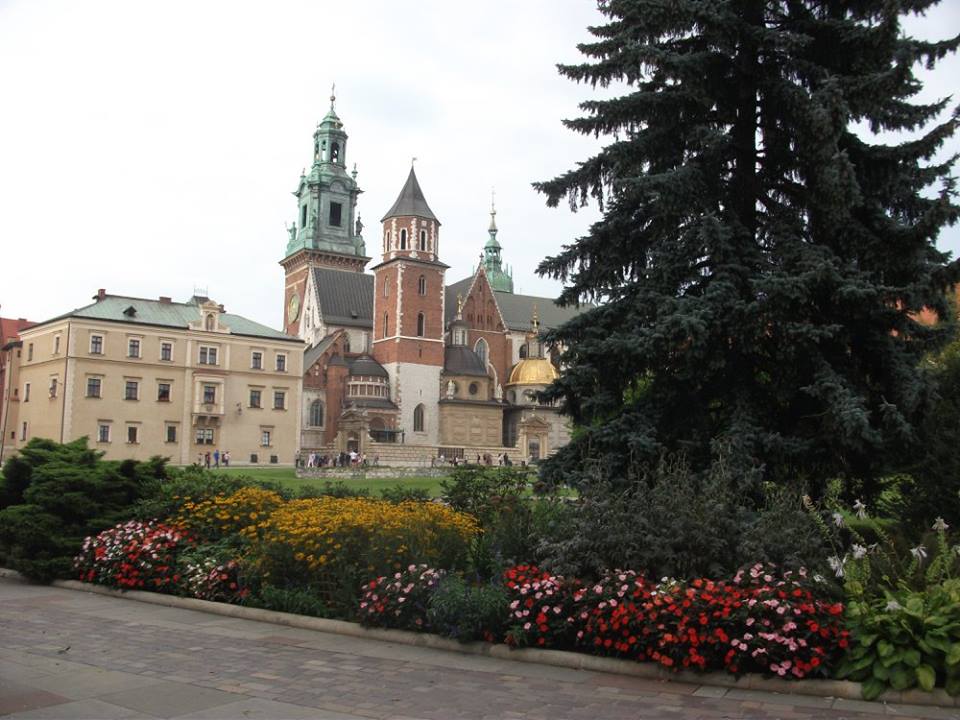 Another reason many, myself included, visit Krakow is because of its proximity to the Auschwitz and Birkeneau Concentration Camps set up by the Nazis during World War Two. My personal thought is that it is important for one to visit acutely poignant places when given the opportunity, as I feel it’s incumbent upon the tourist to understand a little of the country’s history that one is visiting.

It is worth checking the start times of the (compulsory before 4pm) tours in your desired language in advance.

The story of the concentration camps as a means of ending the Jewish race has of course been well documented but the tour nonetheless touched on additional atrocities carried out in the name of science. Suffice to say that this was an emotive and deeply saddening experience. There are couple of exhibits that were particularly harrowing but those aside I will personally remember being struck by the utter vastness of the camps. 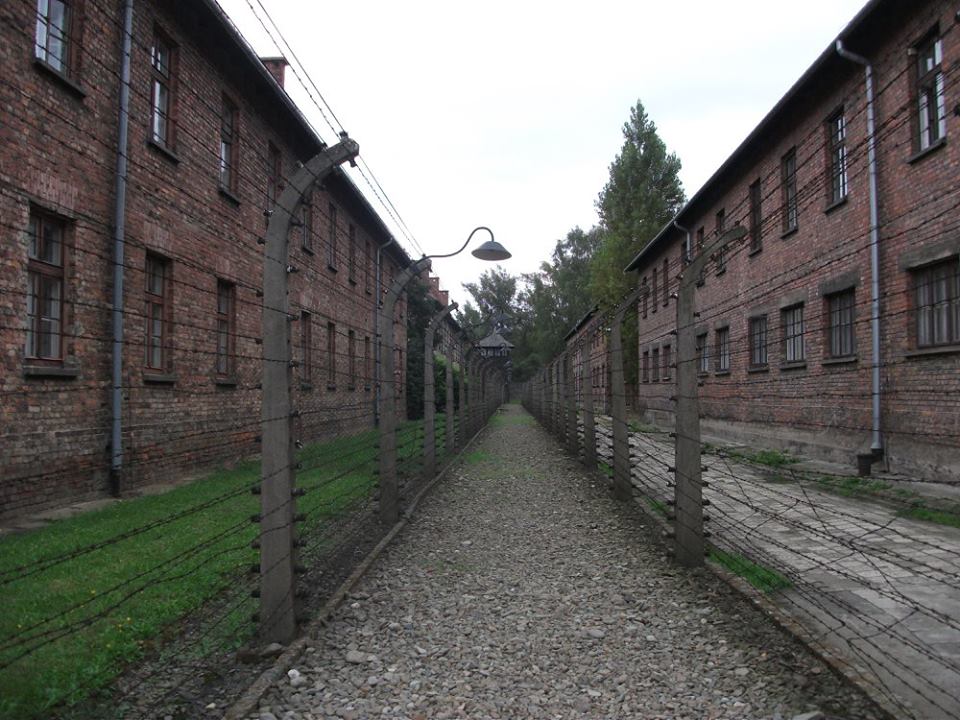 Finally I would mention that Krakow boasts an excellent range of restaurants, bars and nightlife. The main bar street is Stolarska which boasts several cool bars with a range of themes. For something a little less quirky head down to Tomasza Street, but avoid the Bull Inn unless you really want to witness drunk British people sing Karaoke when you’re on holiday. 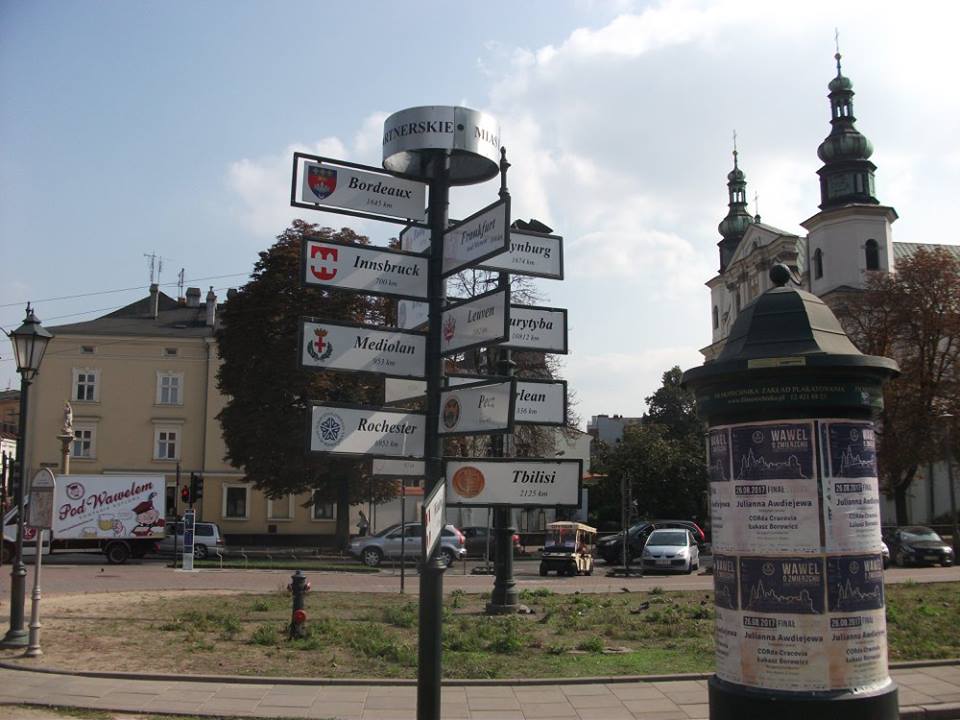 All in all for a value for money weekend break Krakow makes for an excellent choice. The main sights are in close proximity and there is a great blend of history, art, architecture as well as good options of accommodation and eating and drinking.