by Joseph Mack
If you take a trip to Tuscany, this town is the place to stay. It is half way between Florence and Siena and very close to San Gimignano and Volterra. This beauty of a town is small but still shows its medieval heritage. The better part of the town is still surrounded by walls built back in the 12th century for protection from warring armies. So many touches of the original remain town, such as arches and towers. 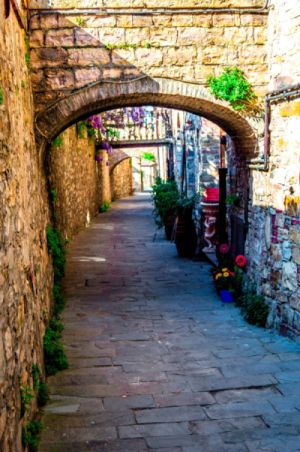 San Donato’s history goes all the way back to the war between Siena and Florence in the 1200’s. Even before the war, this town was used as a layover for people traveling from the major powers in the area, when they made their way to Rome.

In 1176 and 1265 peace treaties were signed in San Donato in Poggio between Siena and Florence who were always at odds with each other.

The main street in is named Via del Giglio. On either end of the street, you will still find the original archways leading into or out of this little town. There is a very pretty little “Piazza” with an ancient cistern right in the middle of it. 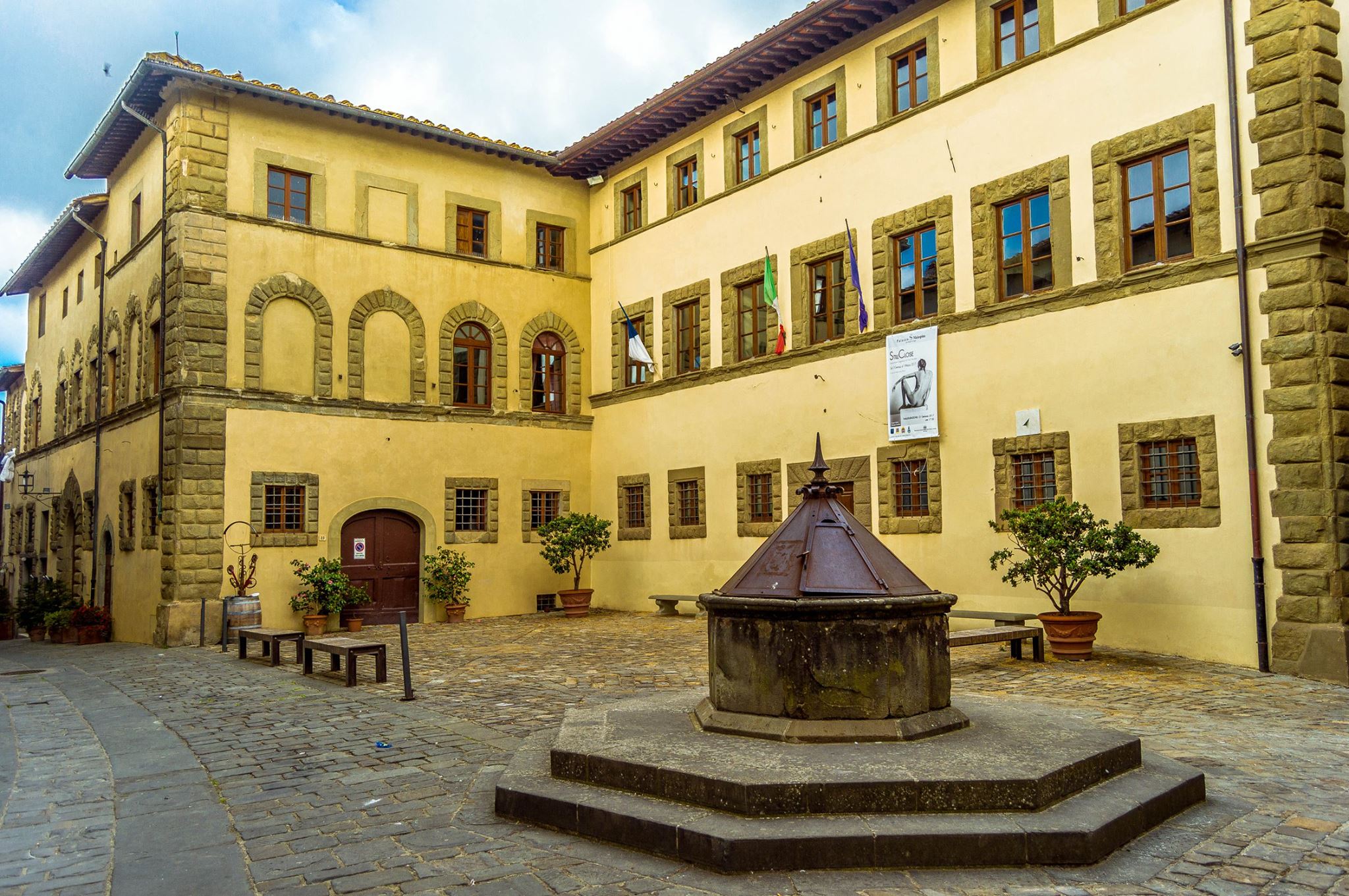 Bordering the Piazza is The Palazzo Malaspina. I am not mentioning Palazzo Malaspina because it is one of the best B&B’s to say while in Tuscany, but because of its historic significance once being a Palace for Italian Royalty. But it IS the best place to stay when coming to Tuscany due to its central location and great host Maria Pellezzari.

The town is small but the back streets, side streets, and views of Tuscany are amazing. Around every turn and corner you will find the beauty of Tuscany. 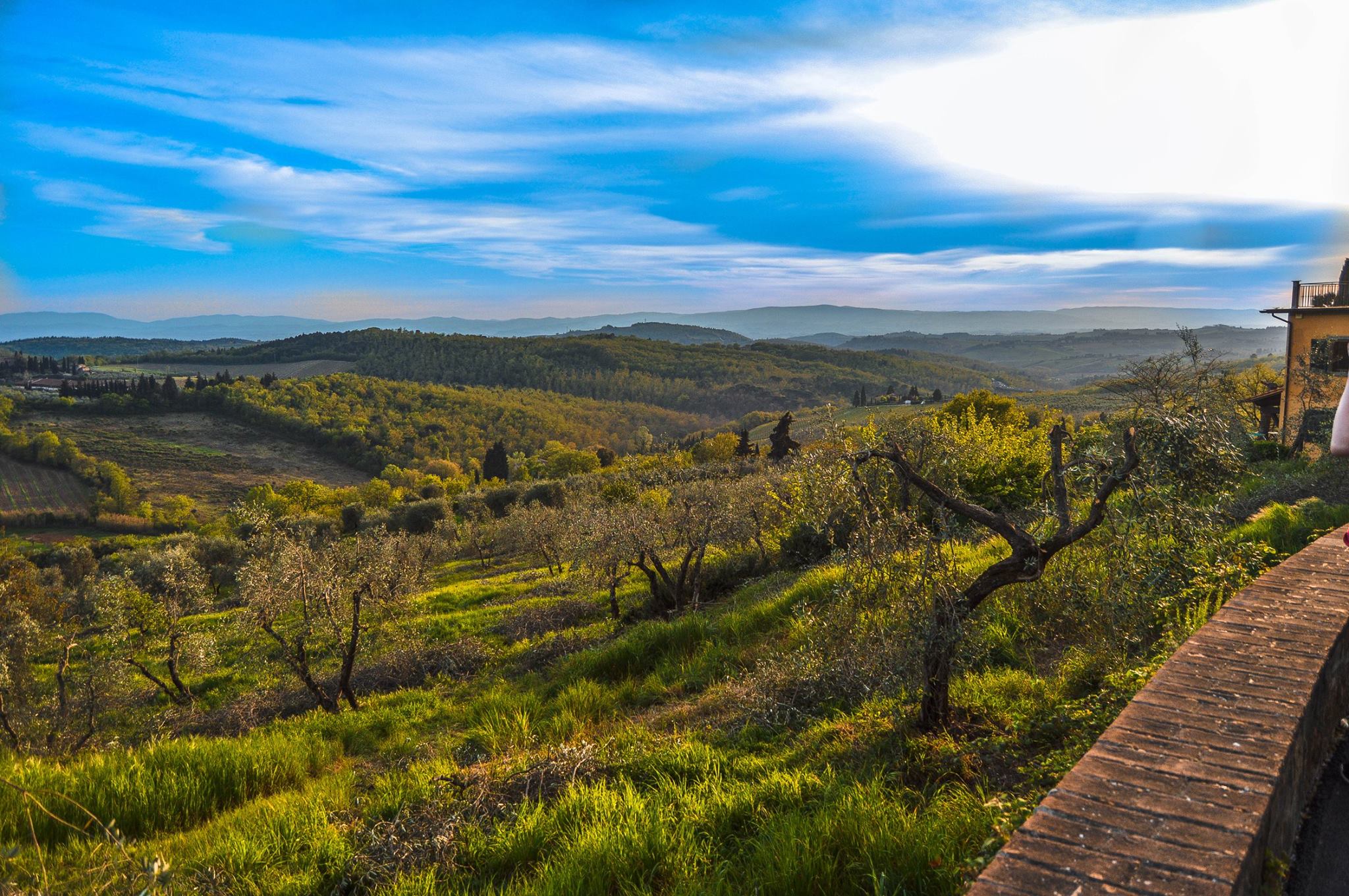 Enjoy the photos I have included to show you what a quaint town this is. And if you want more info about San Donato in Poggio or want to see more photos of Tuscany you can contact Joseph Mack at iwanttogotherephoto@yahoo.com