When you are from Brighton, there is a wearying gravitational rule that you will always find the most hipster surroundings – and, probably, a Brightonian – anywhere in the world. I honestly didn’t mean to stumble across Lisbon’s  LX Factory, a mid-19th century industrial site turned into a long encampment of cafes, restaurants, shops, fitness centres and performing arts venues, separated by a dusty path in Alcântara and accessible through a dark entrance illuminated by neon lights. Anyway, it turned out to not be at all nauseating, and more hippy than hip in its intriguing communal spirit. 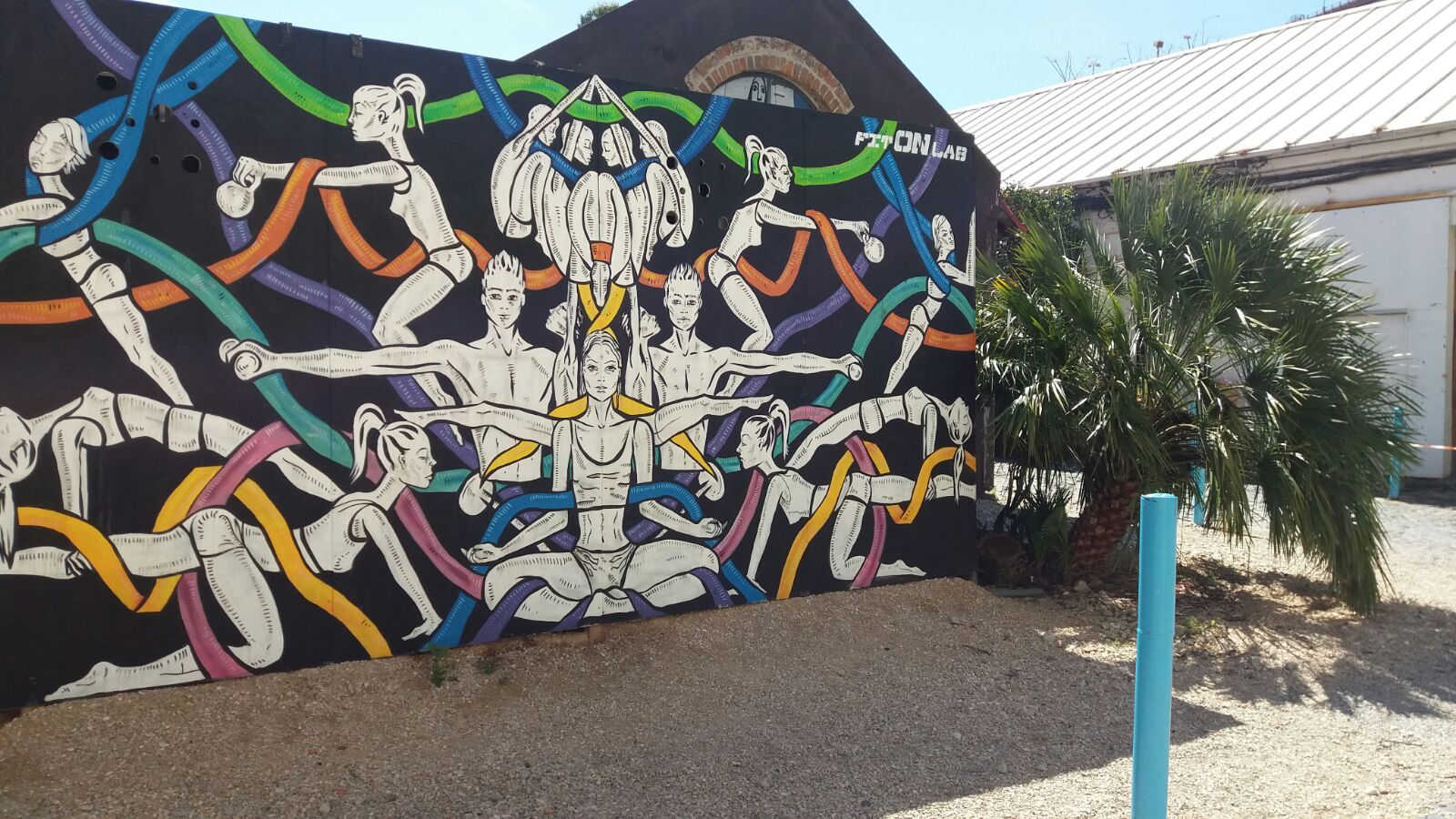 Lisbon has a buzzy atmosphere wherever you go, and it’s hard to imagine anywhere seeming pretentious, such is the relaxed friendliness of the city. Tourist websites will tell you all you need to know about Lisbon’s old quarter, the Alfama, with its churches and cathedrals and castles, but if you never went in any of those places you wouldn’t necessarily be missing any tricks. That’s because, aside from physical fatigue, you could never really tire of exploring Lisbon’s narrow roads, steep slopes and sharp bends of the uneven stone streets winding around it, with taverns, shops, music and graffiti overlooking the hills of the city.

Further out, turn right from the colossal Rua Augusta Arch, built to mark Lisbon’s reconstruction following an earthquake in 1755, and keep walking as far as you can along the coast. The first thing you’ll find is the Time Out Market in trendy Cais do Sodré, which could easily have been one of those overpriced, brand-trumpeting pop-ups which sell a slither of sushi for a tenner, but is actually a bustling temple of diverse food and drink stalls, built on cheap coffee, beer and pizza. Cais do Sodré is known for its “pink street”, which was once an area of rampant skulduggery but is now populated by clubs and bars. I went to one along there more reminiscent of the sort of place where Smirnoff Ice fisticuffs would break out on a Saturday night in Basingstoke, but can more heartily recommend carrying a few miles on down the coast to the cultural quarter.

There are too many museums, galleries and historic sites to mention here, although the CCB is particularly brilliant, with a permanent collection that goes through just about every period and genre of art without becoming exhaustive.

The Gulbenkian Museum, which is a tram ride away from the city, is very different to the CCB, replete with Portuguese sculptures and lush gardens to stroll around, and Estoril is the spot for beach lovers. 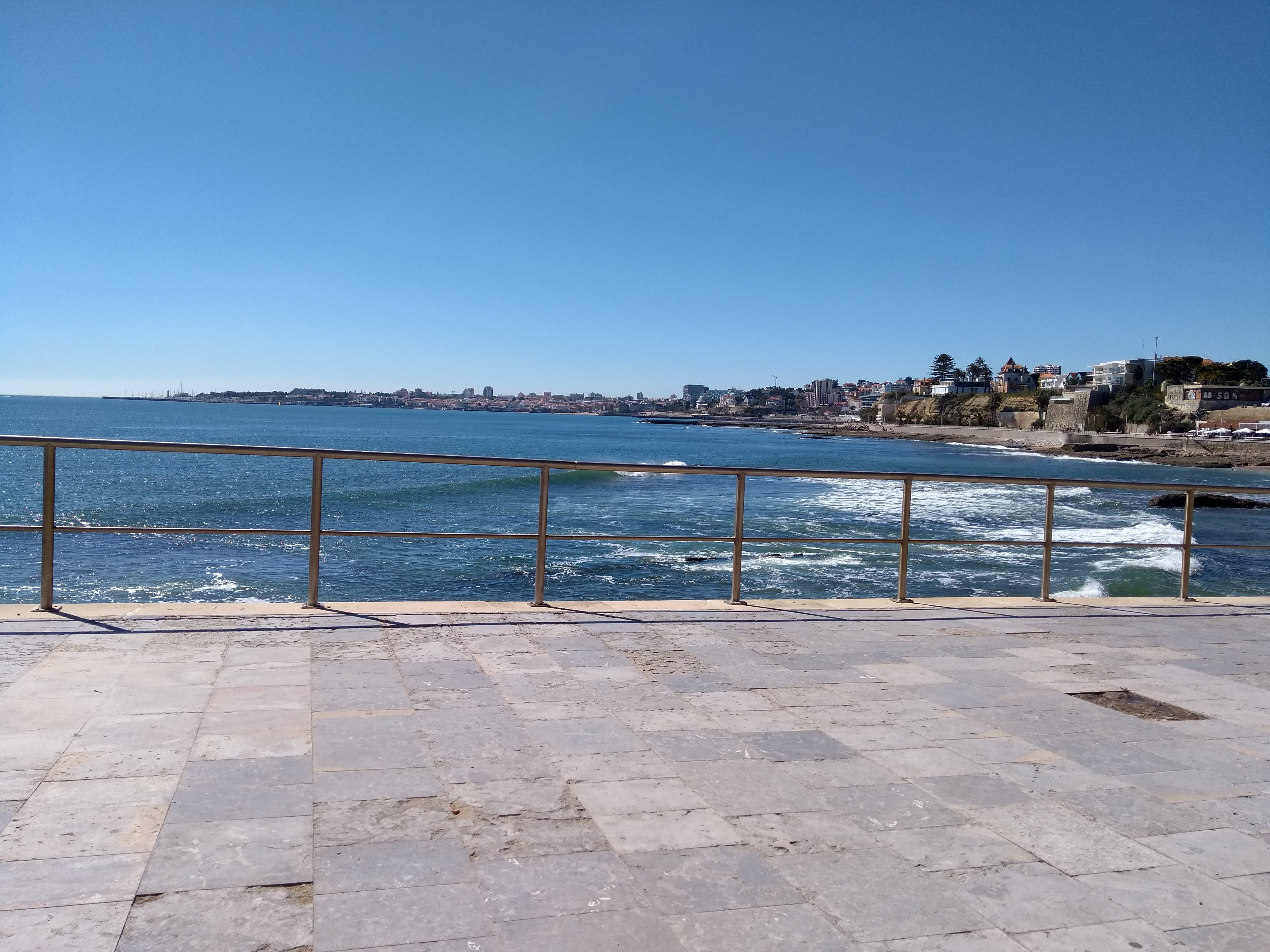 This exquisite stretch is partly worth visiting because of the beautiful 40-minute train ride from Cais do Sodré, which also passes through Belem. Stop there and take a tram up the hill to Jardim Botanico Tropical, a slightly dilapidated yet glorious garden with a maze and a resident peacock. 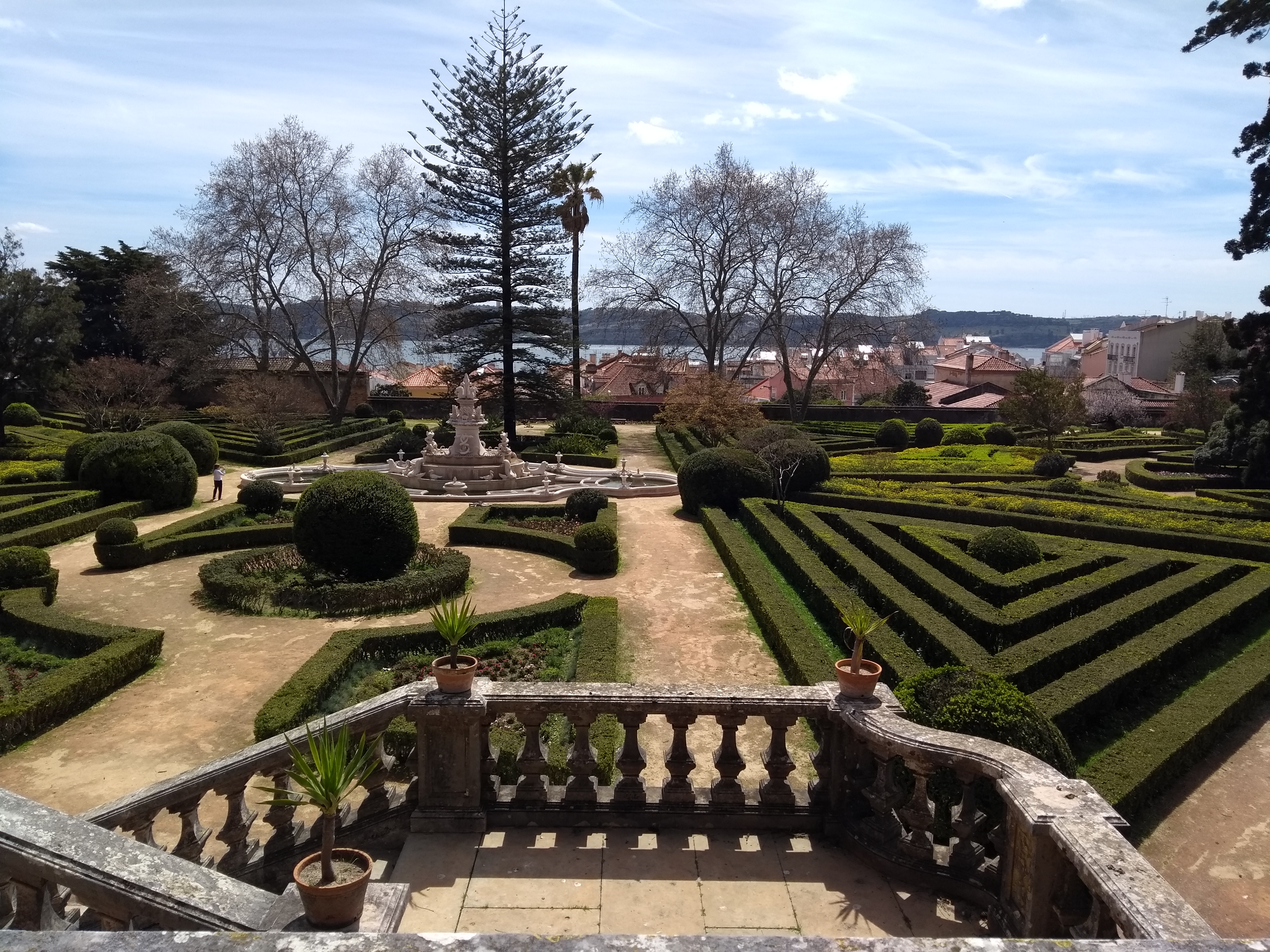 Another truly astounding site, unless you suffer vertigo, is the Águas Livres Aqueduct. Built by King João V almost 300 years ago, you can teeter along it for a view that makes the motorway beneath resemble a tangle of wires. 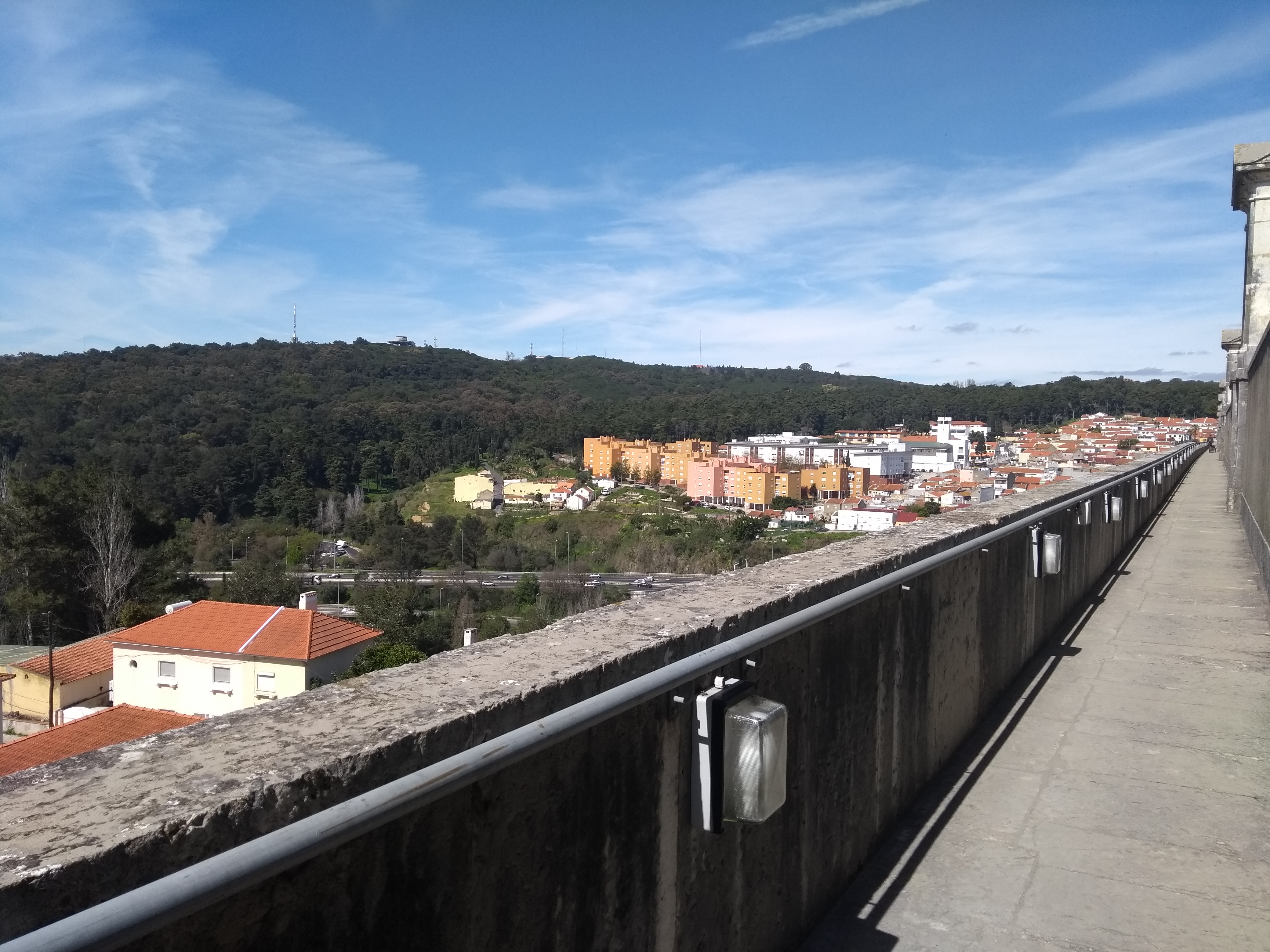 House of Wonders – Indian-angled buffet with roof terrace in Estoril

Travel: An all-day ticket for the quick and easy Metro is €6.30, including buses, trams and tube. You
can get a top-up card, but you have to empty it before you can top it up, which gets a little
confusing. Trains are cheap and picturesque.

Flights: At the risk of sounding sour, avoid going with TAP Portugal if you can. We got lucky with a
high-speed reroute organised by airport staff, but the airline themselves left hundreds of passengers
in limbo by cancelling the outward flight and, helpfully, refusing to communicate.