A staple of any travel site worth it’s salt, here is my guide to perhaps the best places to visit in 2019. This year I’m focusing specifically on cities and value for money as well as mentioning a classic destination.

Think of Miami and one may quite rightly dream of soaking up the sun on south beach, before partying the night away at the numerous beach bars and top level nightclubs. Art Deco architecture may also feature in your thoughts, however Miami is also making its name as an artistic hub and boasts several world class museums.

The downtown area has been rejuvenated with a new $305 million science museum that sits well alongside the Museum Garage and Institute of Contemporary Art. Similarly, the ever changing Wynwood Walls serves as showcase of urban and street art. This theme is further manifested in the Perez Art Museum, situated in the south of the city. Throw in a stroll around the historic Art Deco district and the stunning Vizcaya Museum and gardens and there is truly something for everyone. The famed winter music conference that takes place in the city in March every year is also something of a mecca for dance music fans.

Kathmandu in the aftermath of the 2015 earthquake was a city requiring investment and had a desperate need for her fabulous ancient monuments to be restored. Four years later, and this huge undertaking is moving along apace and even her traffic and noise problems are being tackled. The travellers hub of Thamel is now thriving again with visitors and can also be used as a base to trek around the Kathmandu valley. The best thing to do in Kathmandu is to meander around her streets and see where the journey takes you – likely stumbling across statues, shrines and monuments aplenty before rounding off the day with momos and a local beer.

Of the main sites a trip to the Swayambunath Stupa is a must – look out for the monkeys and marvel at the labyrinth of streets below that can be seen from one of its viewpoints.  A guided tour of Durbar Square and its fine examples of temple architecture is also recommended, as is a trip to Pashupatinath to visit the Hindu ghats – this is also where numerous sadhus (holy men) practise. Kathmandu is hosting the South Asian Games in March 2019 making this a great time to visit. 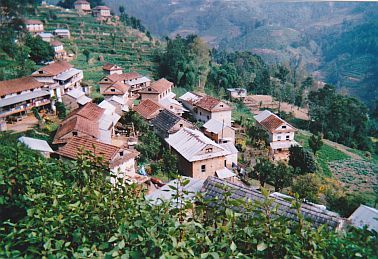 If you were planning a trip to Morocco, it is perhaps likely that Marrakesh, Fes and even Agadir would be the main draws, however the ancient city of Meknes in the north can be reached easily by train from Marrakesh and is more than worth a visit. The city’s principal site is the mausoleum of Moulay Ismail, a sultan who moved the country’s capital to Meknes in 1672. The grandiose mausoleum underwent a two year all encompassing restoration project in 2018, making 2019 a perfect time to visit this authentically Moroccan city. If you visit Meknes after Marrakesh you may notice certain parts of Marrakesh have perhaps been filtered for the tourist masses. Meknes is, by comparison relatively tourist free and unabashedly Moroccan.

Of her other main sites the pick are the Dar Jamai Museum set in a picturesque palace and the Roman ruins at Volubilis. Finishing off the day watching the sun go down with a cup or two of mint tea at the Pl el-Hedim is an almost spiritual experience given the amber rays.

Houston may not be the most celebrated tourist spot in the US, or even in Texas (after Austin) but in terms of value for money and being home to a plethora of excellent museums in her burgeoning East Downtown district she is an up and coming destination for 2019. Furthermore it is the 50th anniversary of Neil Armstrong and Buzz Aldrin’s moon landing, rendering 2019 a great time to visit as the Houston Space Center is being refurbished with this in mind. Of the museums, the art galleries and open air murals in East downtown are the pick and their close proximity lends itself well to a self guided afternoon tour. My personal favourite was the Buffalo Soldier Museum which focuses on the history of African American soldiers – when I visited I was lucky enough to receive a fascinating guided tour from a World War Two veteran.

I have previously championed Argentina on this site as a country that offers great value for money but in 2019 this is even more prevalent. In its attempts to bolster tourist numbers, the government has implemented certain measures in this regard, one being a reduction in visa fees for many nationalities and furthermore a VAT (21%) refund for hotel payments made with an international credit card.  A solar eclipse crossing the north on 2 July 2019 is another reason to plan a trip there this year. These factors along with her marvellous wine and steak, brilliant mixture of stunning nature in Patagonia against the nightlife and cultural hub of Buenos Aires and student, art orientated Cordoba add to its appeal. Further savings can be made flying with Norweigan Air from London or Level from Barcelona respectively. 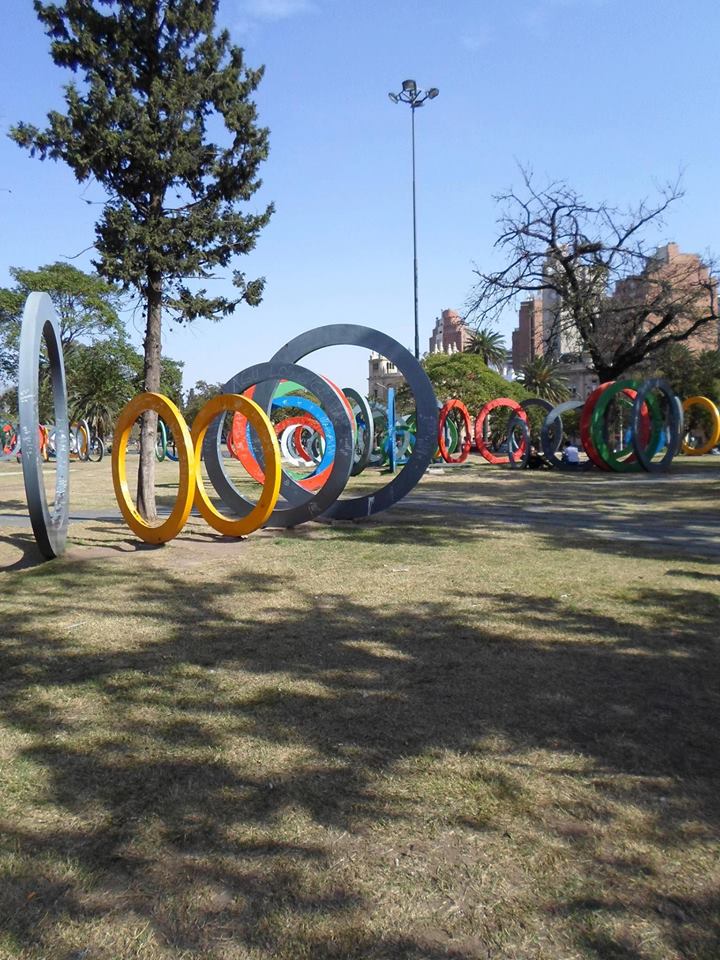 Finally, and not before time in my humble opinion, Uluru (Ayres Rock) is being closed to climbers in 2019. As I remember this was being debated as long ago as when I visited in 2005. Instead visitors will find an area truly sacred to the aboriginal people and appreciate Uluru and the Olgas as well as the nearby  Watarrka National Park (King’s Canyon) and the quirky town of Alice Springs. 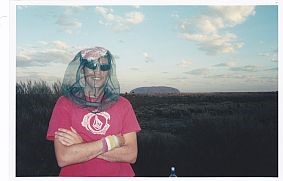 Camping out under the stars in swag (it’s generally regarded as the clearest sky you’ll come across for star gazing) and waking up to watch the sun rise behind Uluru are simply a must; as is finding out about aboriginal custom and the thriving artistic creativity that is present in the immediate area. Bushwalks and further walking tours deep into the area’s crimson terrain are the way to appreciate the real contrast between the azure blue sky and the red, earthy and rugged nature of the landscape. Visitors will no longer be able to climb the rock from October 2019 – but spending a day or so in the surrounding area and learning about Uluru’s grave cultural and spiritual significance to aboriginals and you probably wouldn’t want to anyway. Be wary of the blazingly hot and windless summer weather (November – February) when planning your trip.