Another year, another predictably entitled, yet very necessary article for any travel website or publication worth its salt. So here is a brief guide to the recommendations for new adventures in 2018.

Chile celebrates 200 years of independence in 2018, and with non-stop flights from London and Melbourne available, it seems an opportune time to visit one of South America’s perhaps less championed destinations (great value of its red wine notwithstanding). Santiago has its moments as a slightly less edgy version of Buenos Aires, but nonetheless is home to a burgeoning culinary and dramatic arts scene.

However it is coastal Valparaiso, and the northern and southern extremes of the country that have been attracting an increasing number of travellers in recent times. Magnificently graffiti covered ‘Valpa’ is home to a bevy of bohemian cafés and dive bars, and has a thriving artistic scene. Check out celebrated poet Pablo Neruda’s multi floor house to the north-west of the city which gives wonderful views onto the harbour. 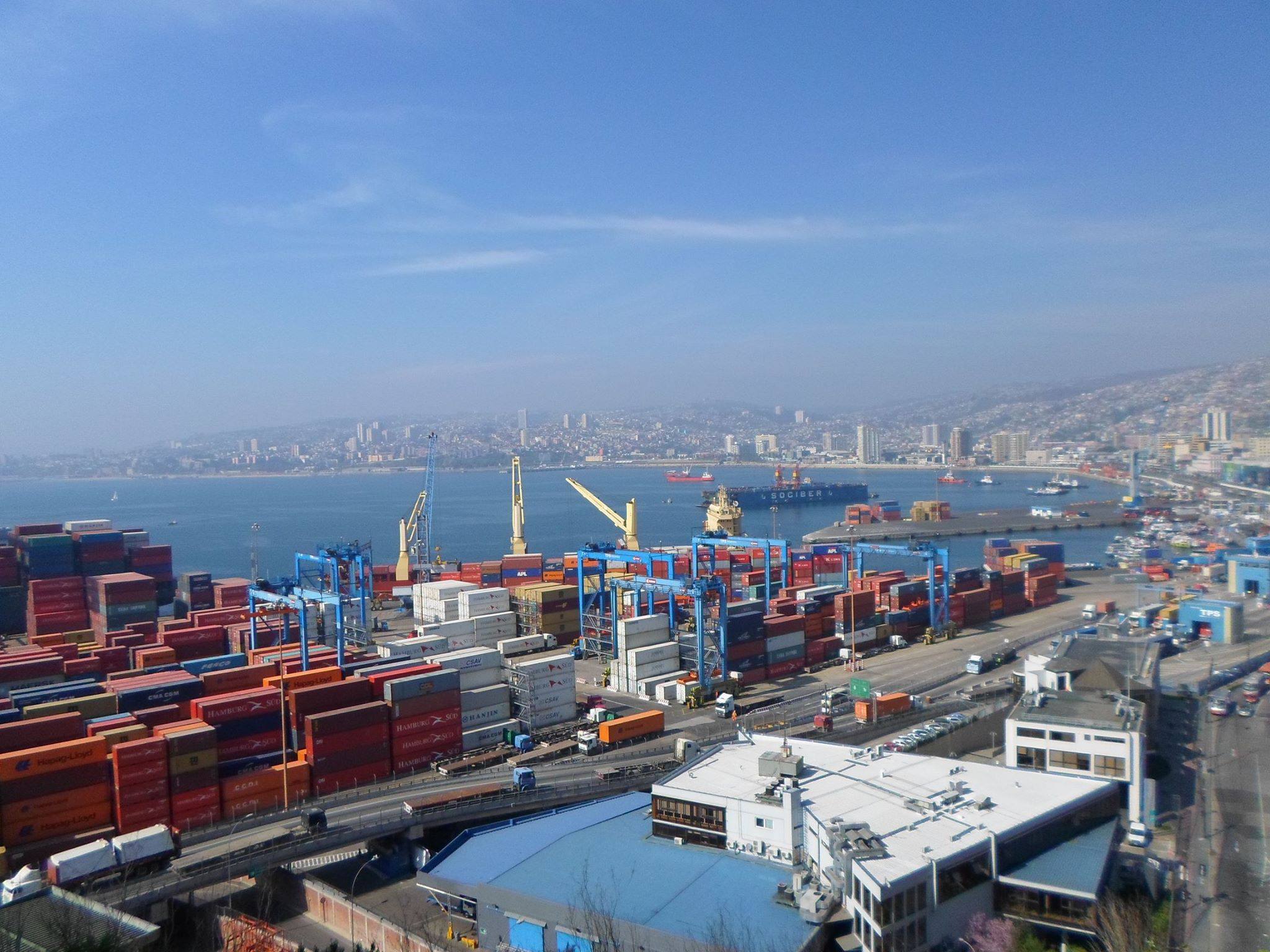 Patagonia’s transport hub Puerto Natales got a newly extended airport in 2016 – making the northern part of the country more accessible than ever. Similarly if star gazing is your thing the Atacama Desert in the north boasts new stargazing hotels and observatories. Serene La Serena and her beaches (time of year permitting) makes a very pleasant stop off to break up the journey to the extreme north.

Seoul featured in 2017’s where to go piece, however in Winter Olympic year, South Korea can be considered a great choice due to its combination of  high tech urban centres of Seoul and Busan, as well as the historical delights of more rural and authentically Korean Gyeongju. Spring Cherry Blossom season and the colours of autumn provide a vivid backdrop for a trip that could take in a stay at a mythical Buddhist temple. A Shamanist Hillside walk in Seoul, or a Sunday morning amble up Mount Namsan in Gyeongju are particular highlights. A day trip to the demilitarised zone with her northern neighbour may also appeal. 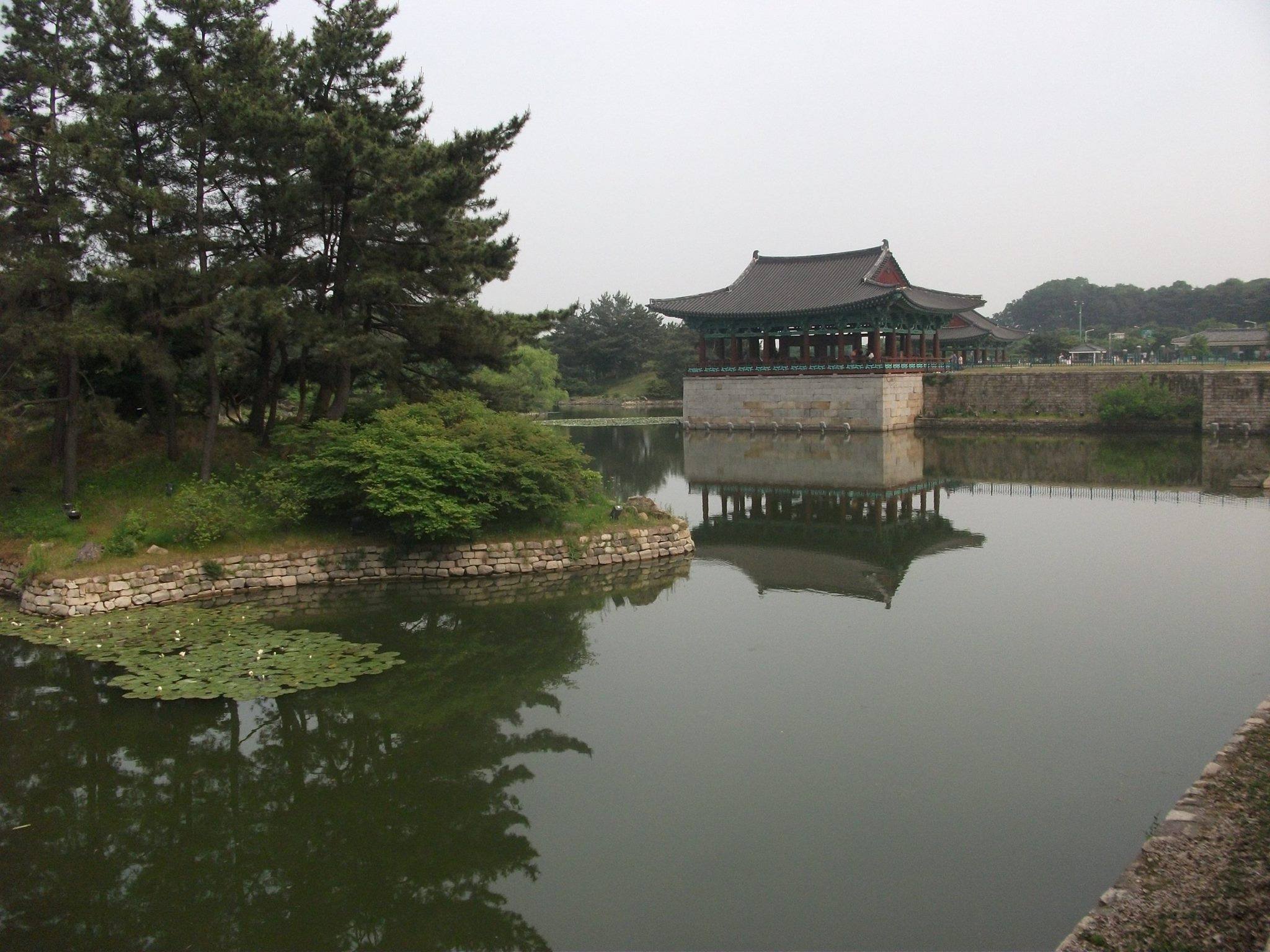 Middle Earth, also known as New Zealand has long been lauded as a hikers and extreme sports enthusiasts paradise; however in 2018, a new Great Walk – The Pike29 Memorial Track which is a 45km route commemorating 29 miners killed in 2010, opens on the south Island’s west coast to both hikers and mountain bikers. The Great Walks in their entirety showcase New Zealand’s wonderful scenic diversity from volcanic, to golden beaches, to lush hillsides. Aiming for slightly out of season dates is recommended. Other highlights include whale watching in Kaikoura, just about any extreme sport you want to do in Queenstown, nightlife in Wellington, and clambering around the awestriking Franz Josef glacier for a day.

Among the attractions in perennially enticing South Africa for 2018 will the “Nelson Mandela Centenary 2018: Be the legacy” which is a series of events which will be both sporting and educational in theme. Outside of Cape Town, Johannesburg is up and coming as a city to visit in terms of vibrant neighbourhoods such as Norwood and Braamfontein. Similarly, Johannesburg’s Apartheid Museum is certainly not to be missed. Visitors can also safari against the backdrop of rugged and wild scenery which is among the best of the planet has to offer – and the welcome from the people is one of the warmest you will find anywhere. Other honourable mentions include the coastal hikes along the south’s luscious garden route in spring time. 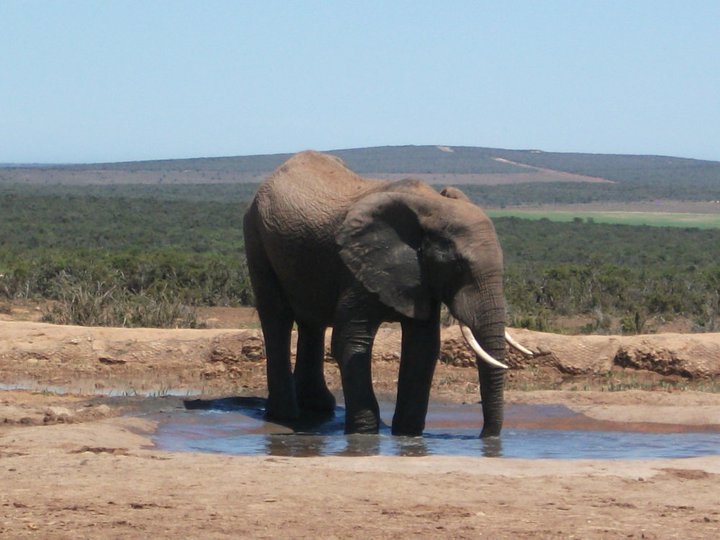 It’s all happening in Seville this year. The city hosts the 31st European Film Awards, no doubt fuelled by its showcase in Game of Thrones. Moreover it is in the midst of celebrating the 400th anniversary of native baroque painter Bartolomé Esteban Murillo, with a plethora of exhibitions to follow throughout the year. Events aside, Seville is a gorgeous city where orange trees line the pavements and striking baroque and gothic architecture is manifested via several Cathedrals. It’s temporal climate leads to almost all year round visiting, but the milder spring and autumn seasons attract marginally fewer crowds and are the periods where the city is at its best.

Finally with a note to the best value for money it is hard to see past Poland. While tourist friendly and aesthetically pleasing Krakow attracts the crowds, the country’s rail network facilitates smooth transport to coastal Gdansk with its charming old town, as well as less frequented historical Lublin and Torun. Bison spotting can be enjoyed at Zakopane National Park. 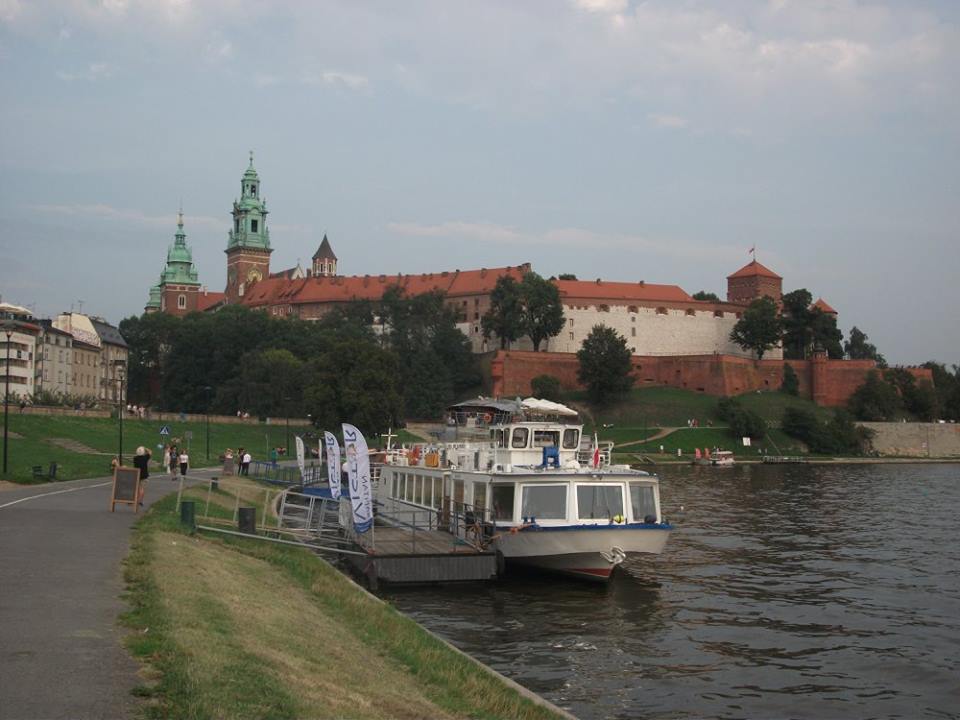