In fairness this was one thing that was not Donald Trump’s fault. The question added to one’s esta application that is required to enter America under the visa waiver program surrounding travel to certain well publicised countries was actually brought in by the Obama administration, and has been in effect since January 2016. Specifically regarding travel to Iraq, Syria, Iran, Yemen, Libya, Somalia and Sudan since March 2011. To give some background this was initially only intended to be Iraq and Syria but ignorance clearly abounded and a further five countries were tagged on. Given that I had visited Iran in October last year, this precluded me from an esta and as such a visit to Lake Tahoe. However determined to go on holiday and to give my snowboard a view of somewhere other than my flat that it had been restricted to for the past 7 years I booked a short break to much heralded Val D’Isère in the French Alps.

Now I had never stayed in a chalet before and had little or no idea of the social politics involved in terms of one’s behaviour – it is like an episode of Curb Your Enthusiasm waiting to happen. The first night was fine, we drank wine and talked about Donald Trump (inevitably) and Brexit. I was somewhat relieved when the conversation turned to Nordic Noir and literature. So all was well and good. I came down for dinner on night two and took a seat only to be ushered in between a one half of a couple and a Canadian girl, both of whom I had chatted to fairly amicably on the first night. However I did feel somewhat coralled into this as I was hoping to spread my conversational wings to the group of two lads and four girls who were also guests in the chalet. As news surfaced of a quiz that was taking place, stony silence save my own, “I could be tempted,” broke out when one of said girls asked if anyone was up for it. Now I don’t know if the cat got everyone’s proverbial tongues but it was more than a little strange that no-one else answered. Anyway needless to say I went along and had a pretty good time despite a bit of a balls up when deciding if R Kelly’s Bump n Grind was in 1993 or 1994. 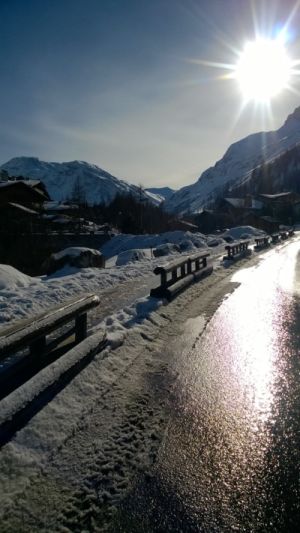 My reception at breakfast the next day from those who did not take part in the quiz was frosty to say the least. My attempt to bring reality show Made In Chelsea into the conversation to lighten the mood did nothing to help my cause as the look I received from a Scottish lady would have made the neutral observer think that I had insulted her parentage. 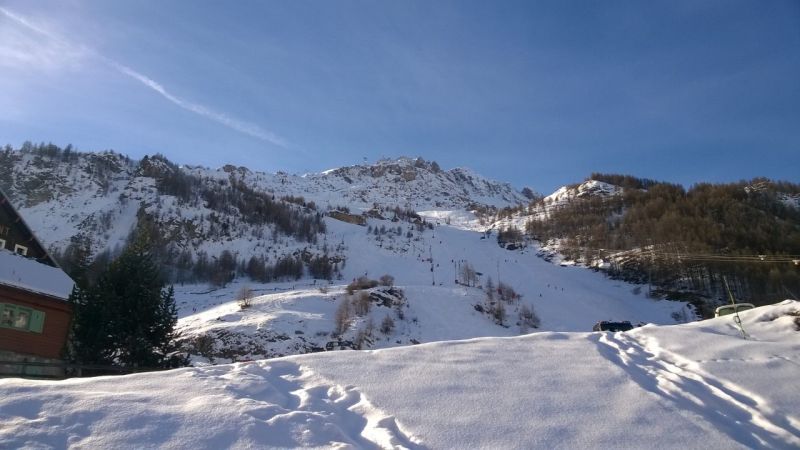 Anyway given this is a travel website I should mention a little of the place that I visited. This particular resort in the Tarentaise area of the French Alps magnficently combines the world famous Espace Killy ski area, jagged and dramatic mountain scenery and a sensational nightlife in terms of restaurants, on and off piste live music based après ski, bars, and nightclubs. The transfer to resort from Geneva passes rustic villages and the vast and spectacular Lake Annecy which is worth a day visit in itself. Val D’Isère is at 1850m so is very generally speaking a safe bet in terms of snow volumnes particularly higher up, and given the shear quantity of runs and lifts even at busy times the slopes do not seem too crowded. If you are only going for a a few days, I would personally vouch for its quality (and that of the burgers at the Petit Danois). That said at 9.50 euros a pint at pulsing Dicks Tea Bar and 130 Euros plus for a 3 day pass you certainly pay for it. 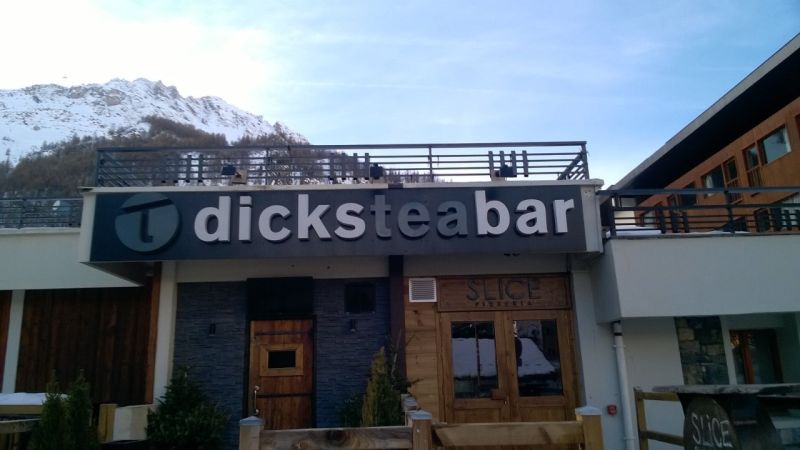