I should declare my slant straight off here: I spent a day in Brussels walking 10km of museums, so apologies if there is a distinct incompleteness in my guide. I can remember, with a vividness qualified by time, finding no shortage of chocolatey waffles, jazz bars and impressive old architectural delights on a previous visit, costing a few quid on a bus from Amsterdam, and that Brussels North station had an unpleasant atmosphere. Brussels Midi, by complete contrast, feels coolly genteel, although the soldiers with guns are a bit of a visual shock, which is probably the intention given the dreadful impact the terrorist attacks of March 2016, made on the airport and a metro station, have had. 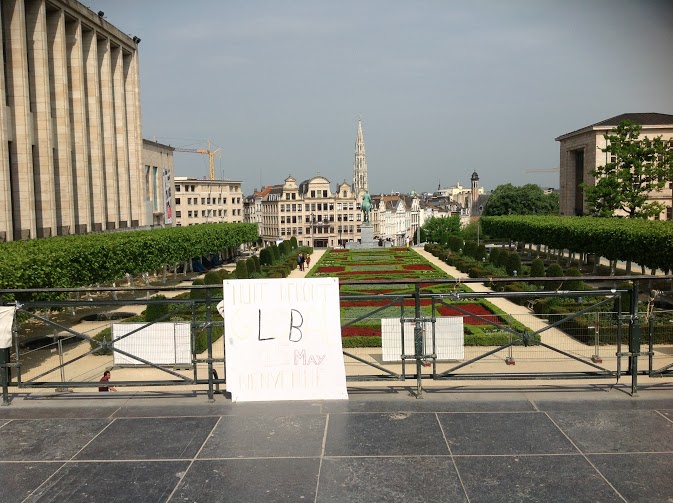 Tourist numbers, to compound things, have been down ever since, which is a daft injustice given how much there is to admire. We started at the Grand Place, a large market square of opulent buildings where the Town Hall was built during the 15th century. Conveniently, this is the home of the Museum of the City of Brussels, set in an old breadhouse and worth seeing just for its sweeping staircase and selection of weird depictions of a little lad peeing  (the Mannekin Pis is the city’s symbolic 17th century statue, built next to the Town Hall almost 400 years ago.)

Grand Place will be covered in its biennial carpet of flowers this August, but there’s already a square permanently populated by plants at the pristinely geometric Royal Belgian Library, overlooked by picture postcard point the Mount of the Arts. Given five spare minutes this could have been the place for a drink, close to the gothic cathedral of St Michael and the Royal Palace of Brussels, which is in front of the huge 18th century Brussels Park. You won’t find much better anywhere in Europe than the Royal Museums of Fine Arts, a palace of four museums containing contemporary exhibitions, showstoppers from Bruegel, Rubens et al and an entrance hall of spectacular sculptures including a couple of huge hairy men, one of whom has a galaxy of suspended faces poking out of his towering torso. 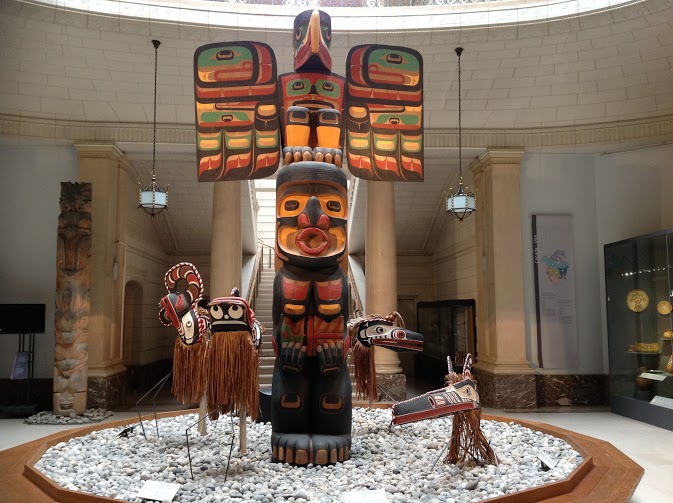 I wish I’d had time to see (and therefore report) more. The museums certainly are unfailingly impressive and comprehensive according to your interest. The Ixelles Museum stood out for the broadness of its art, seamlessly curating Dürer, Old Masters, pop art and much in between. The guide we were given, which is roughly translatable here https://translate.google.co.uk/translate?hl=en&sl=nl&u=http://www.100procenttravel.com/brussel.aspx&prev=search, is full of interesting ideas, from flea markets and fashion to posh restaurants and boat or cycle trips, and the Brussels Card allows free transport and entry to lots of venues, as well as other discounts. The Botanique, a grand former orangery where crowds were listening to a banging techno sound system, looked like it has a hip line-up for the rest of the year, and the classical jazz musicians on the metro were a classy novelty. More people should hear them on their way around this relaxed, multicultural capital. 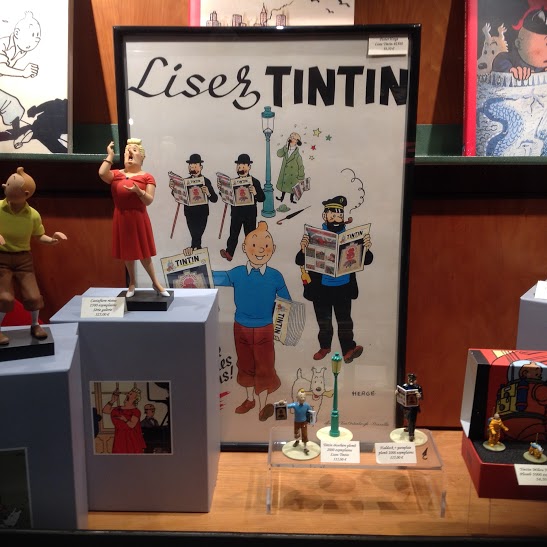 If you want an easy way to find all the masterpieces in the city’s collections, all the museums have teamed up for a self-guided tour called 100 Masters Brussels at https://www.100masters.brussels.