Some of the best places in Amsterdam

The best place in Amsterdam, no matter how much you like records, is, in my opinion, Rush Hour Records. Shops routinely try and fail to sell themselves as “experiences”, but these guys actually are, even though they probably don’t mean to be: shelves full of weird and thrilling vinyl from all over the world, listening booths with amazing headphones where you can just sit and relax and let the sounds fill your ears in technicolour quality, and a box to the side where you can put the records when you’ve finished, which are collected by a chap who lovingly restores them to the shelves once in a while.

Regardless of whether you buy anything – you’ll probably hear something you love along the way – it’s worth visiting just for the atmosphere, which is also the case at the Rijksmuseum. Seeing, again, is believing here: it’s way beyond the high expectations you might have of a national art gallery, from the incredible entrance to the religious heads and tales of Dutch seafaring centuries ago. Book in advance to avoid the queues. 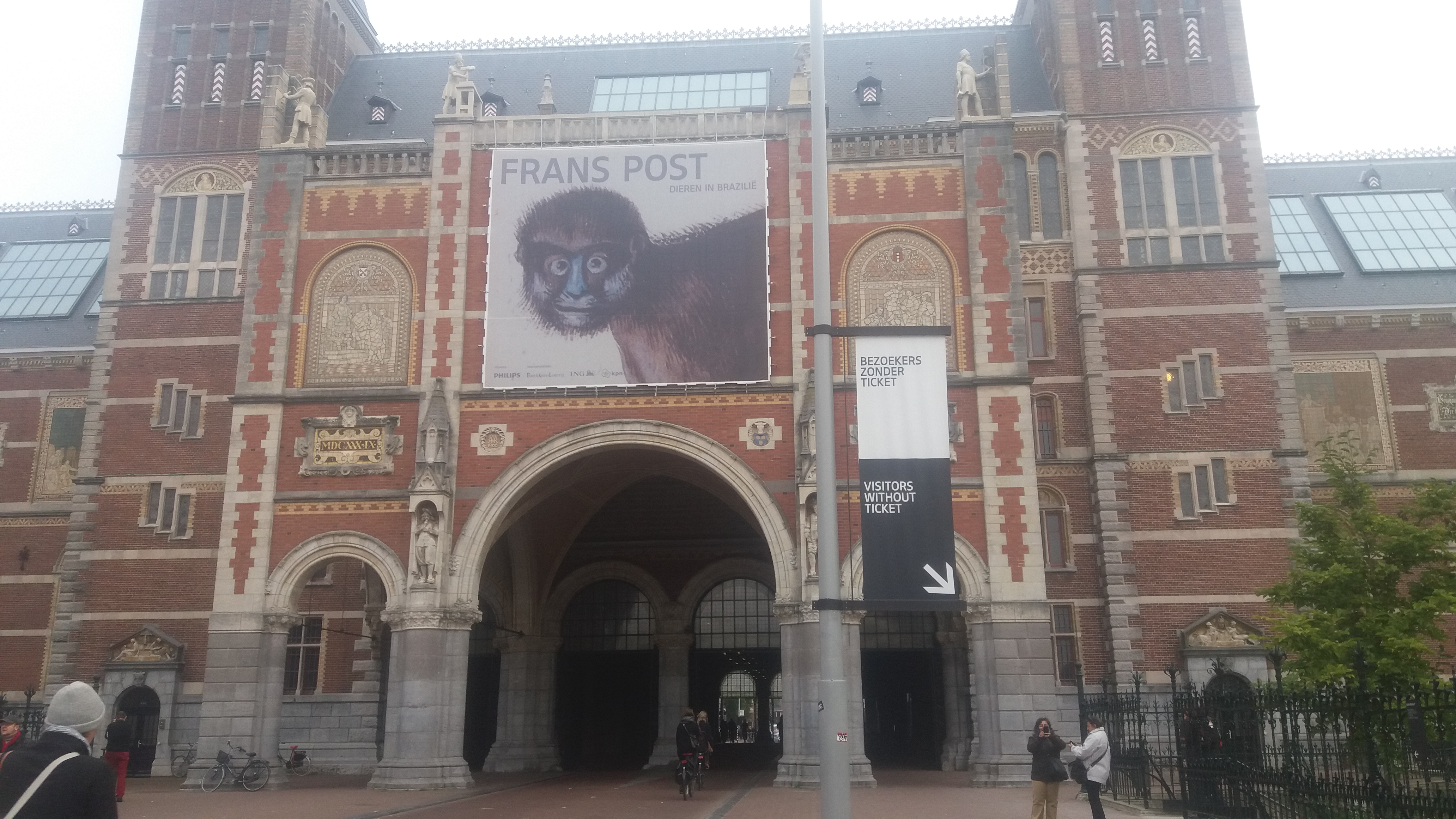 Do you want to go clubbing in Amsterdam? Of course you do. Here are three discotheques I explored for your benefit:

Melkweg – an unpretentious two-room superclub. On the night I went, an older crowd was going bonkers to relentless hard house and trance under luminous lights – brilliant if that’s your bag, which it is for me.

Sugar Factory – excellent on a Sunday night. Suave atmosphere and DJs – one, pleasingly, in a retro Netherlands shirt – playing funk, jazz and hip-hop.

Winston – a dark and dingy but musically-excellent club in the centre of town with a knack for drum
and bass.

There will now be a brief psychedelic interlude to this report, during which I’d rather you didn’t judge me: my experience with mushrooms, embarked upon under the instruction of a young man who’d spent an afternoon wandering dreamily around a nearby park, was regrettable at best. 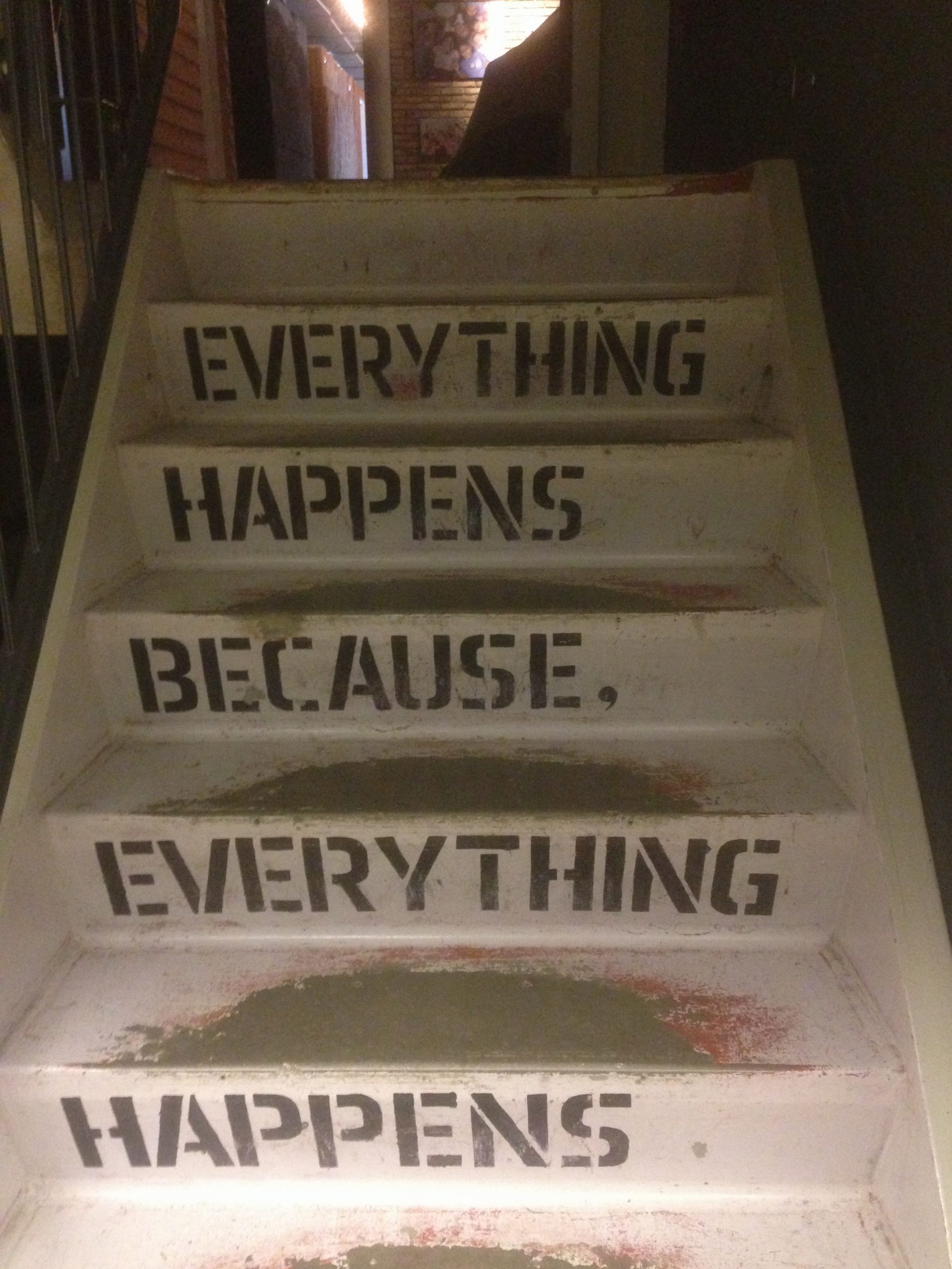 I tried to go to Paradiso, which looked beautiful from the outside with its church-like façade, but upon reaching it opted for a disjointed return walk back through town, my vision pretty much impaired and my mind racing under the influence of some foul-tasting truffles.

Fortunately, I spent the next day in Deventer, one of the calmest places in the world, about an hour and a half from the capital on the train. It’s utterly beautiful, founded as a city in the 10th century on the banks of the River Ijssel. The streets are uniformly pretty, dotted with book shops (there’s a Dickens festival here once a year) and cafes, and the bridges, windmills and central Brink are intensely relaxing to walk around. 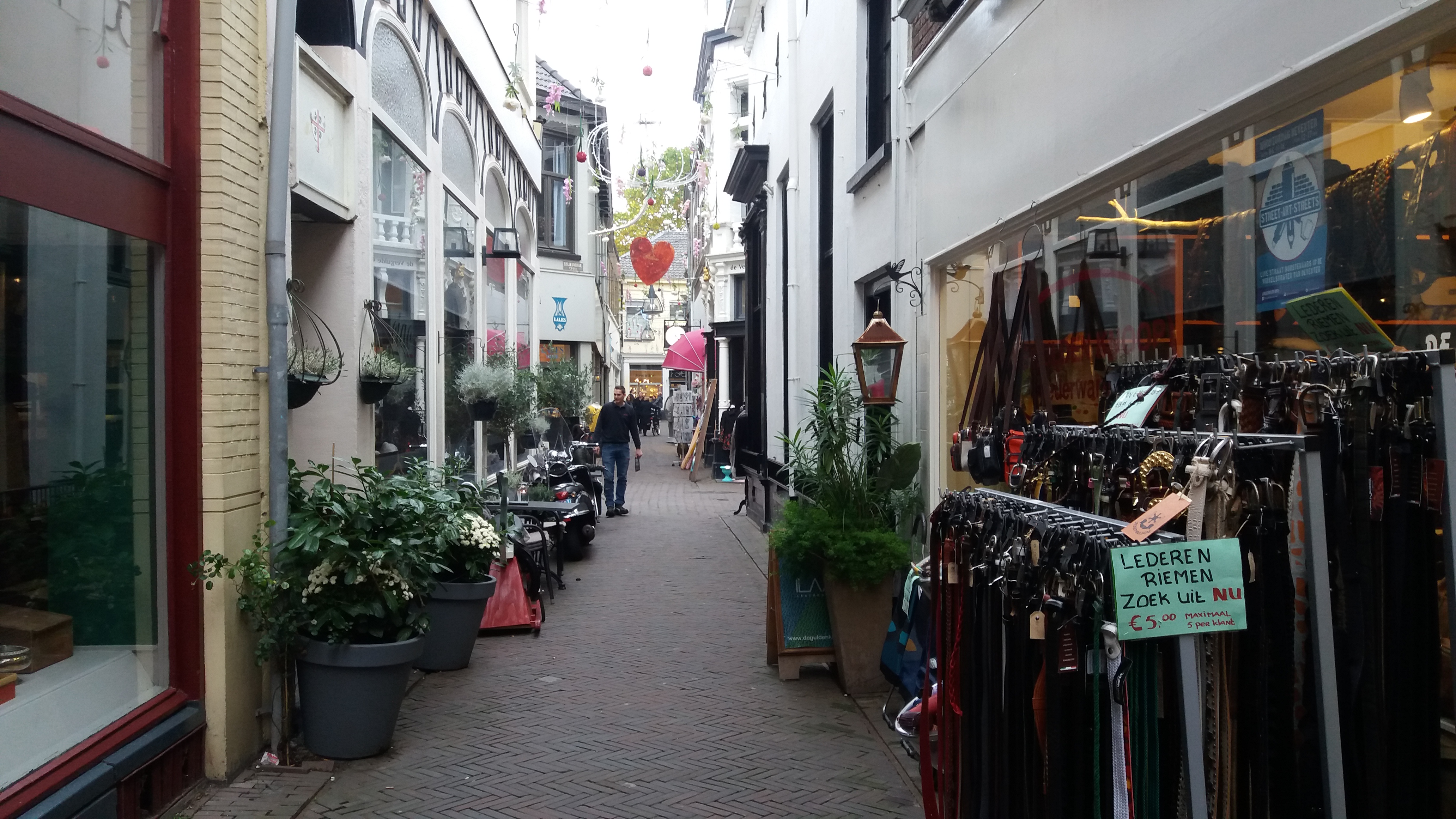 There’s a lot I could say about Deventer’s football team, Go Ahead Eagles, who I had previously visited by chance (a long story, basically following the ghost of a late great-aunt) in one of the best decisions of all my travels. You wouldn’t expect fans as brashly loud and entertaining in a city so serene, but they’re as steadfastly friendly as the rest of the city. I got a ticket off the ringleader of their noisy ultras behind the goal, who was visibly suffering from over-doing the narcotics the night before and gave me a tour of the museum he’s built in a shipping container next to the ground.

The whole ground is surreal: unlike any other stadium on earth with its noise, colour and mini- ecosystem, not to mention the disco in the supporters’ bar. The Amsterdam Arena, which is five times its size, is soullessly bland by comparison. There are good reasons why Amsterdam dominates Dutch tourism, but – for sporting and cultural reasons – Deventer is one of northern Europe’s hidden must-visits. 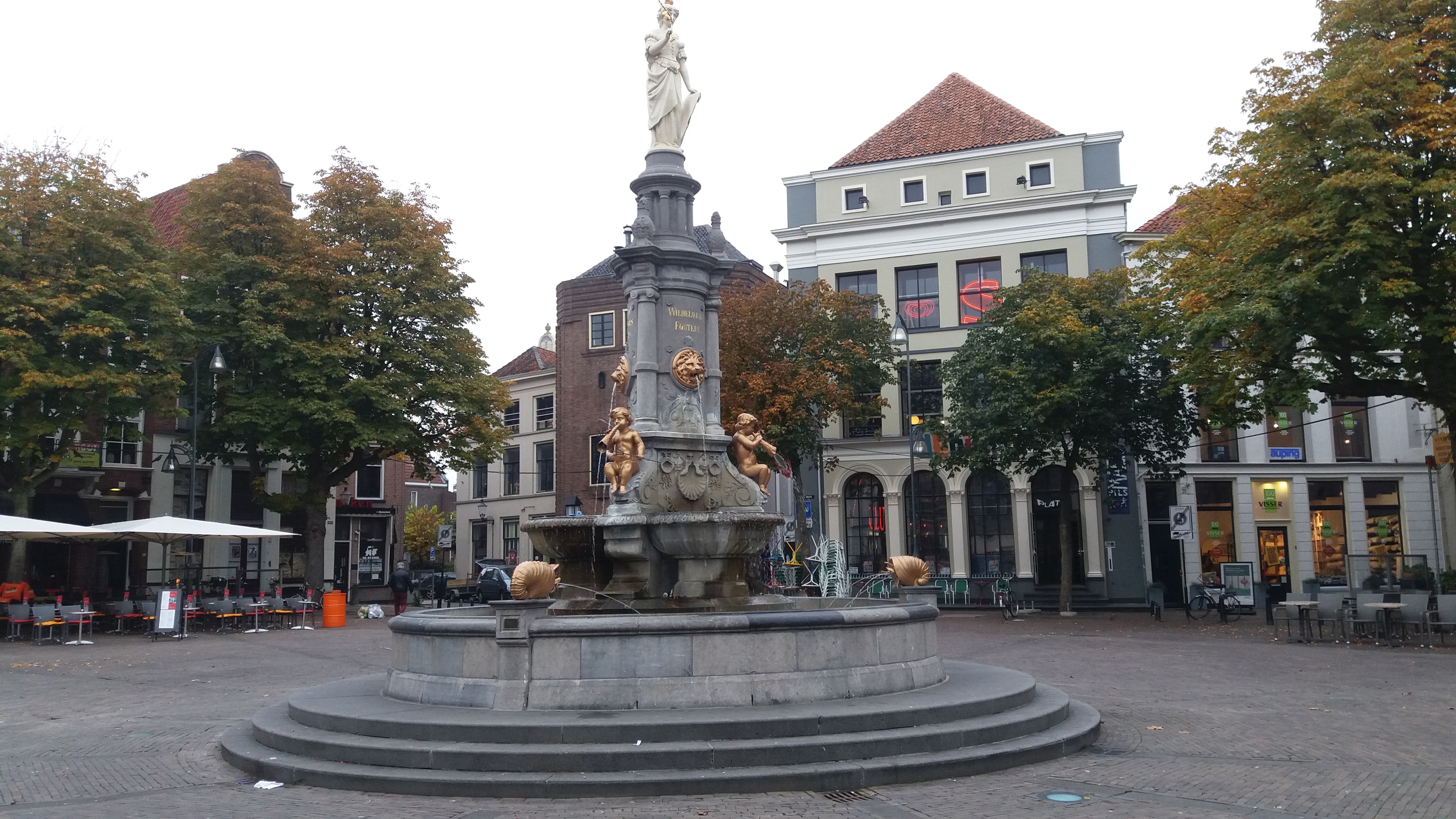 Recommended hostel: Ecomama. An unusual, environmentally-minded hostel with a huge kitchen
and social area and good rooms, right next to the interesting Jewish Quarter. www.ecomamahotel.com