After a smooth passage through the international terminal at Bole Airport I set about exploring Ethiopia’s capital city, prior to starting my 12 day organised tour.

Any misconceptions I had about the economic status of the country swiftly evaporated. The barman in my hotel earned $35 a month. Someone is doing reasonably well though as the room charge was $56 a night. Tip generously.

I negotiated to 600 Birr (around $21) for a taxi driver to take me around the city to three sights for a half day. The driver told me that the government in power at the moment are good and popular. There is however an evident amount of poverty, not to mention numerous unfinished construction projects – a phenomena certainly not confined to Addis Ababa. Another common theme is the love of football. There was a game on in the city between rival teams at the national stadium that I was told attracted 25,000 fans. Furthermore it dominated any conversation I had a with a barman, taxi driver, student or kid on the street throughout my two week trip – Manchester United naturally being the most popular team (by a distance). 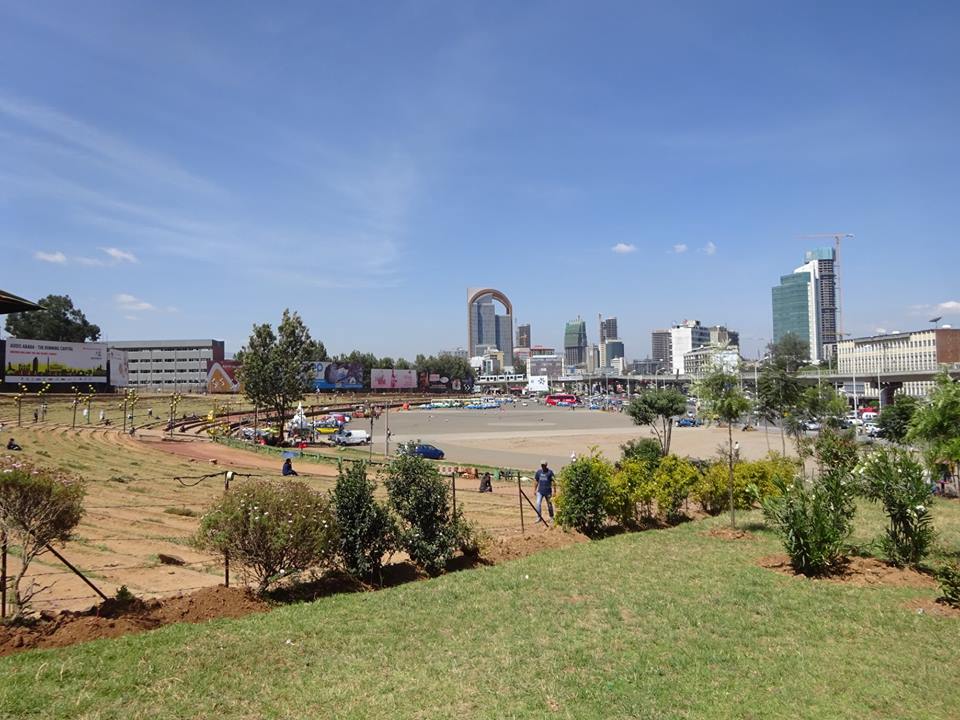 My first stop was the Ethnological Museum in the leafy, and pleasantly shaded grounds of the city’s University that was formerly a royal palace. The Museum gives an excellently curated insight in terms of both information and the variety of displays into the customs and practices of the numerous tribes and ethnic groups (83) that make up Ethiopia’s population. The Gondar Art is, if a little dimly lit, the pick of the sections on this.

St George’s Church can only be visited via a guided tour. Like the majority of christian churches and monasteries in Ethiopia there are three circular levels, the innermost part is the Holy of Holies and is only accessible to priests. The next part is where communion is taken and the final outermost part is for chanting, prayer and the singing of hymns. This section is adourned by frescoes, mosaics and religious depictions that were used by priests to teach the bible. 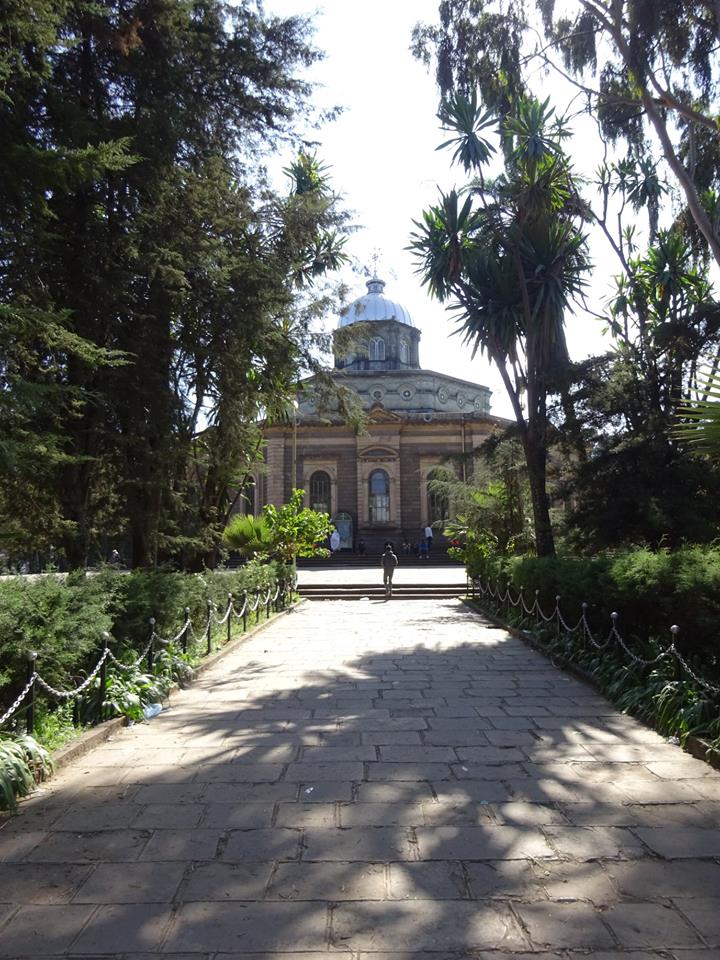 In St George’s Church the mosaics were destroyed by Italian fascists during their occupation from 1936-1941, however these have been beautifully recreated by local artists and painters in the subsequent years. There is also a small museum that houses an impressive collection of pageantry and religious items – including ceremonial robes and parchments.

The Derg monument serves as an eerie reminder to the Derg’s oppressive and infamously violent stay in power between 1974 and 1987 . The civil war finally ending in 1991. The communist inspired monument itself smacks of the dark, repressive side of the country’s recent past and I was not permitted to take a photo with my camera (only with a smartphone) which was a little inexplicable and was frankly the only strange moment of the day. All a bit odd. 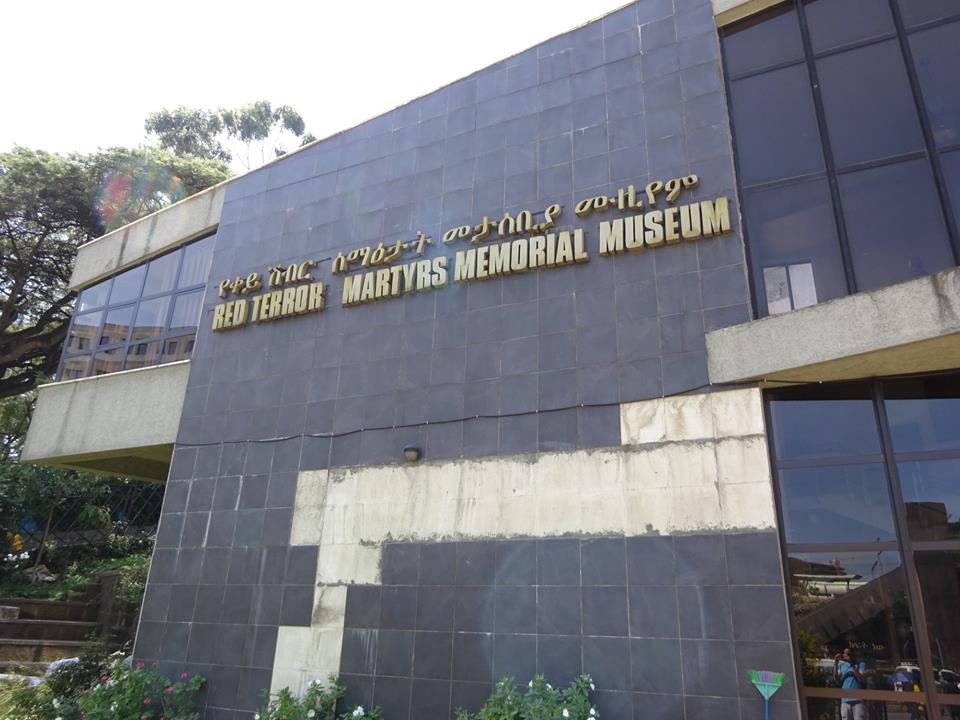 The Red Martyrs Memorial Museum was my first stop of the following day. The exhibition is reminiscent of both the Killing Fields in Cambodia and Auschwitz in Poland in terms of the display items and poignant nature of these. I would very much suggest reading up a little on this period in Ethiopia’s history before coming to the country, and particularly if you are planning on visiting this museum as I felt considerably under prepared psychologically and from a basic knowledge perspective. The Museum tells of the genocide committed by the Derg regime that ruled following the overthrow and subsequent death of the Emperor Haile Selassie in 1974 (died 1975). Their time in power was notorious for mass murder, disappearances and repression of human rights. 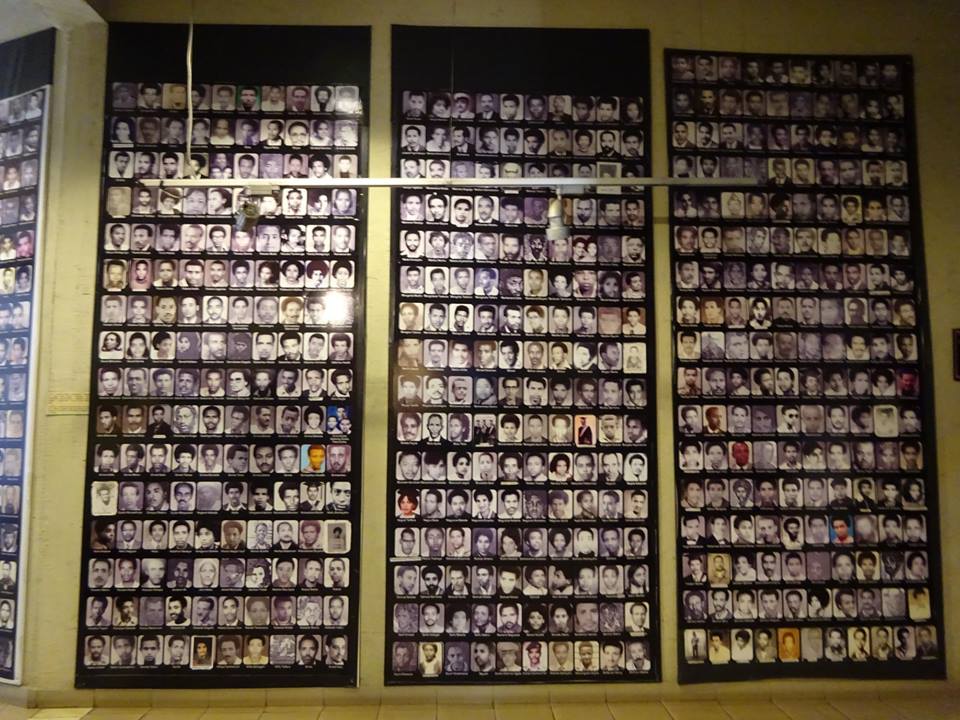 The Museum is excellently put together and is informative, as well as certainly not pulling any punches. It also includes photographs of many who died and a small display of their clothes. There is also art work depicting the period. There are guides if you wish but there is no entry fee – donation only.

The National Museum is decent enough. The modern art works are interesting and thought provoking and give a good insight into Ethiopian culture, particularly from a religious perspective. The fossils and History of Man section in the basement is also well done. However many parts are unfortunately not particularly well curated in terms of signage and general information.

The Holy Trinity Church and surrounding cemetery and gardens is perfect for a late afternoon stroll and meandering. While relatively modest on the inside, the architecturally impressive church houses the tomb of the late Haile Selassie and his wife. 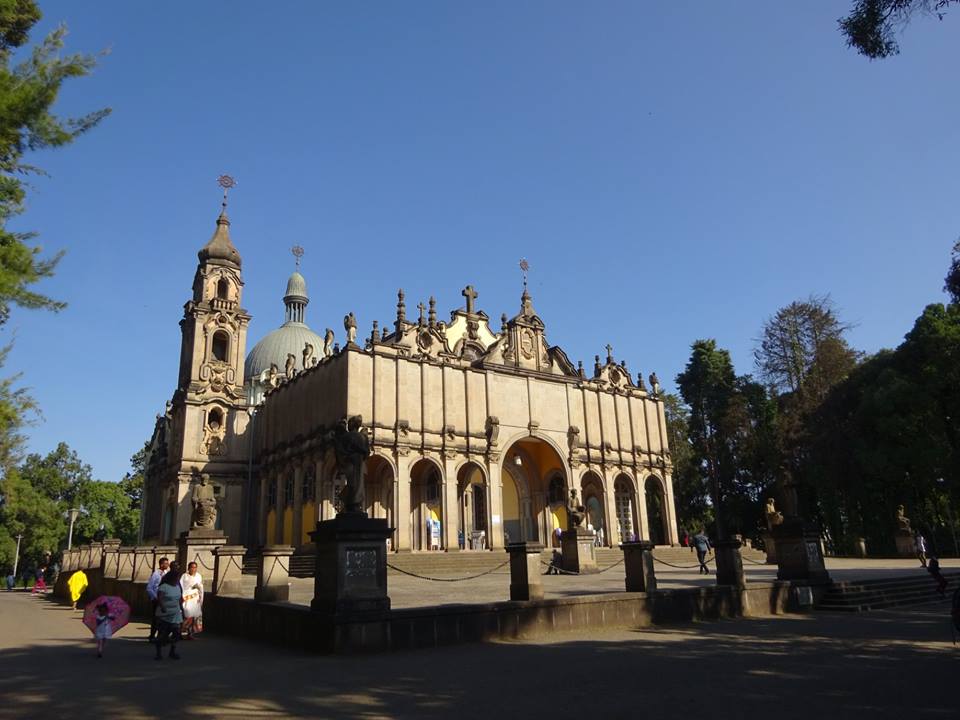 The peaceful graveyard is the serene and tranquil resting place of English political activists Richard and Sylvia Pankhurst as well as many Ethiopian luminaries, with shrines and tombs and to athletes, pilots and scientists as well as martyrs from the Derg era. There is also a small museum that is well worth a look. 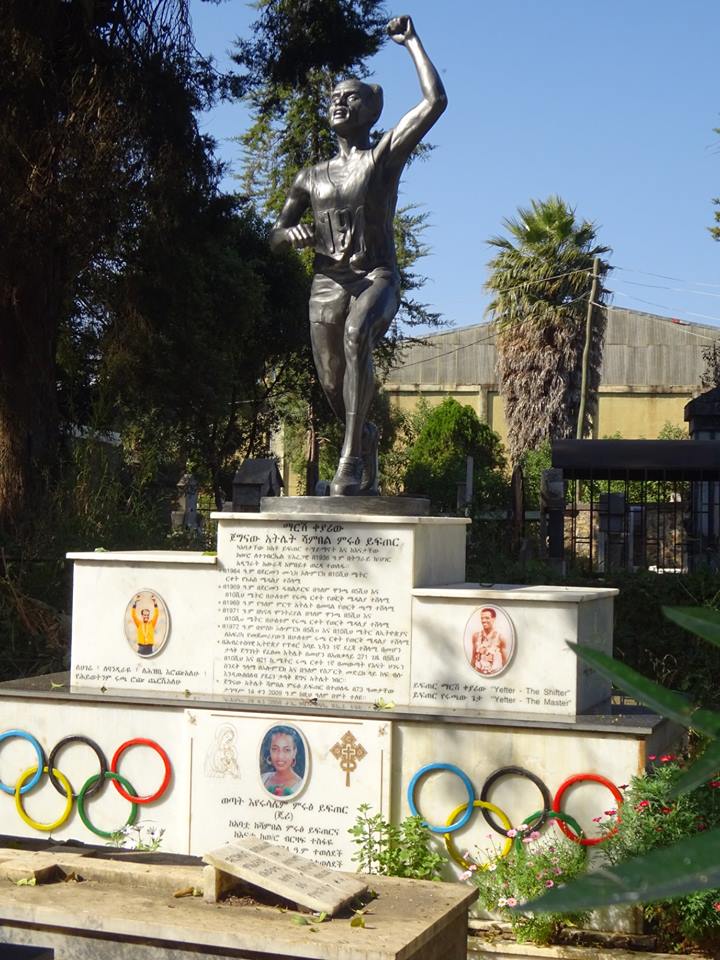 Addis Ababa is striving to modernise, with a new city museum in operation as well as the thriving bar, restaurant and nightlife district that has sprung up on Bole Road near the airport. Certainly the main pull of Ethiopia is its beautiful scenery and landscapes, historical sights and rock hewn churches, however Addis Ababa, while undoubtedly a typically bustling, busy African city boasts several excellent museums and gives a fascinating insight into the pulse of contemporary Ethiopia.