“You and I ought not to die before we explained ourselves to each other.”–John Adams wrote to Thomas Jefferson, 1813

At the Adams National Historical Park you can bear witness to the contribution the Adams’ ancestry made to the evolution of a nation. The narrative began October 31, 1735 with the birth of a most extraordinary man, John Adams. Adams calls to mind a number of events– including a founding brother, being married to his wife and equal–Abigail Smith and enduring being the second President of the United States Their son, John Quincy would also go on to have a venerated career. It wasn’t until 1927 that the Adams’ would not be among the leaders of this great republic.

John had joined Abigail Smith in matrimony on October 25, 1764 and from its inception their existence became embroiled in national affairs. John became engrossed in a small case surrounding seven British regulars accused of massacring blameless colonist on the sidewalks of Boston. The Boston Massacre, as it became famously known catapulted Adams to international fame as well.  When Adams departed for Philadelphia to assemble with members of the colonies, Abigail took charge of their beloved farm in Braintree.

John Quincy, the Adams’ second born arrived into the world in 1767. Abigail gave lineage to him and their other children within a dainty New England saltbox. It is here she brought–up her family while her husband attended  to the nation’s affairs in Philadelphia. These two storied homestead, John’s birthplace and his son’s are a great sampling of how early New Englander’s lived. 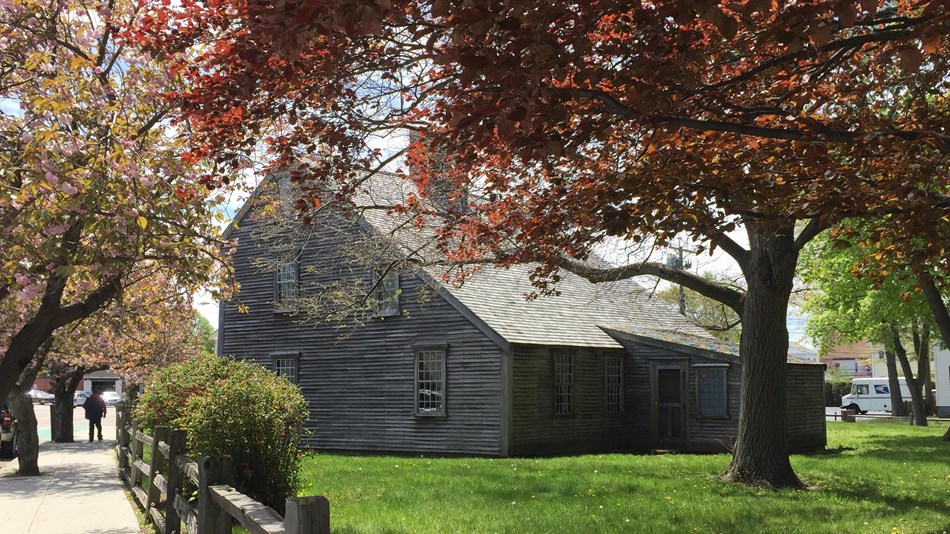 After you get through strolling through time at these two bygone retreats, travel with us to an establishment that became known as the Adams’ “Summer White House”.  Remembered as the Old House. this dwelling ministered to generations of Adams’ until 1927; the final occupant being Brook Adams. The family homes are now part of the National Park Service.  They maintain over 78,000 subject matters from the lives of the Adams; some from Europe, which John brought from his tenure as envoy to France, England, etc. In the upstairs room is the second President of the United States study which includes his desk where he wrote his renowned correspondence, including the 1813 letter to Thomas Jefferson in (see above quote).

The National Historical Park is more than just a museum it represents a home. An assemblage of homesteads signifying the early days of a newly formed  confederacy. Next time you are the Boston vicinity why don’t you make the journey, 30–miles south to Quincy.. Start the social call at the National Park Visitor Center at 1250 Hancock Street. Then proceed to a long buried epoch in American history. 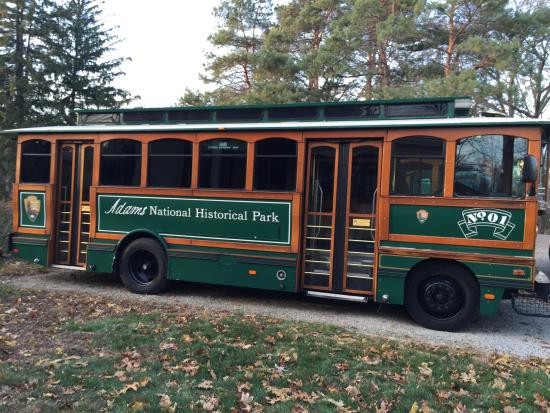 *Article composed from information in Boston Sights in Insights: an inessential guid to historic landmarks in and around Boston by Susan Wilson