Spending only a day in the bustling megopolis of Tokyo is of course a ridiculous concept. Imagine if you will a city of 35 million people where you will, as just one person be made to feel a thoroughly insignificant part of the constant merry go round. By contrast the city is so well ordered that you will never bump into anyone, even on the seamless metro system, such is the sense of politeness and order. The following is a mish mash of the two days that I spent in the city and what I would recommend doing if you only have one day – flights get delayed, accidents happen so this may serve as some kind of preparation for such a scenario. There are also more than a handful of outstanding museums and shrines to visit, and I am being a little harsh in leaving out tourist friendly Asakusa.

Tokyo’s pre-eminent shopping district where everyone is good looking and people go to shop and pose is at its best late on a Saturday afternoon. Lose yourself off the beaten track from the main areas to find edgy sub culture boutiques on the myriad of side streets. Everything is represented, and I do mean everything. Delve deep.

A trip to Tokyo’s old geisha neighourhood of Kazaraguza is admittedly a tricky one if you are short on time as it takes some finding and persistence. That said, a leisurely amble around this paradoxically old fashioned yet other worldy neighbourhood is certainly a quintessentially Japanese experience. You will find tiny winding streets, and even tinier restuarants and boutiques that almost do not seem real. Similarly this is a fantastic example of the Japanese amazing ability to maximise space with house, road and car sizes kept to an almost incredulous minimum. 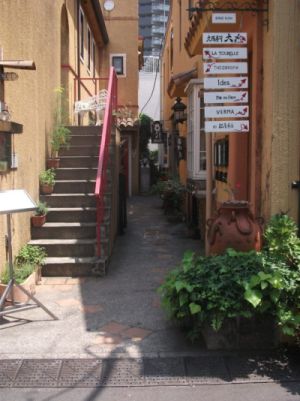 Immortalised in Haruki Murakami’s Norweigan Wood, Shinjuku is Tokyo’s nightlife, entertainment and sex district. It’s a heady combination of bars, nightclubs, tiny restaurants and skyscrapers. It’s also home to the world famous railway crossing, and is where the anyone who is anyone goes to party. Suffice to say it’s a really cool area. The sub districts of Golden Gai and Kabukicho are where the magic happens. 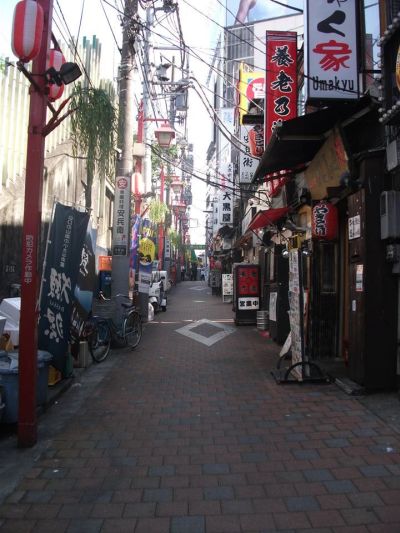 Akibhara electric town is the home of all things anime and computer games. The plethora of neon and the shear number of formats and anime including books, dvds, games, adult material, has to be seen to be believed – it was truly mind blowing. It’s a neighbourhood neon playground complete with girls in all manner of uniforms enticing you into their bars and shops. The over sexualised nature of some of the neon signs is there for all to see. I found just walking around the streets without a plan for a couple of hours a bewildering experience of what one would think the future to be like. 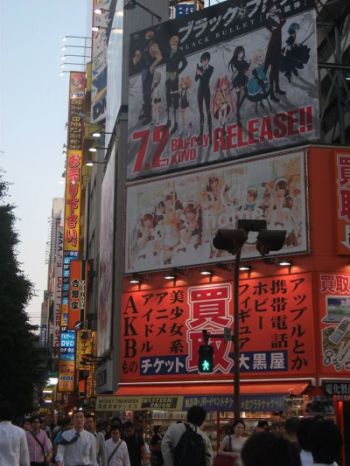 Be sure to get a photo of Shibuya Crossing, no trip to Tokyo is complete without it. Enjoy 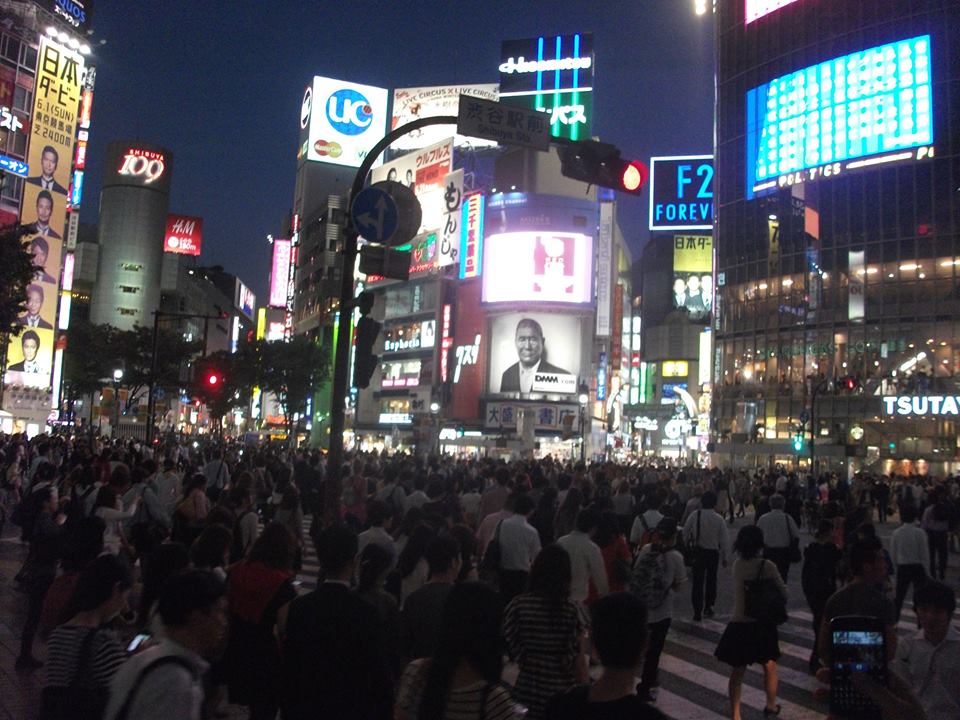